Bonafide Bollywood Superstar Varun Dhawan is one of the youngest superstars in the industry. On 24 April 1987, Varun Dhawan was born in Mumbai, Maharashtra to David Dhawan and Karuna Dhawan. Varun Dhawan age is 30.  He has an elder brother named Rohit Dhawan he is a well-known film director while his uncle, Anil Dhawan is an actor.  If we talk about Varun Dhawan girlfriend he is now in a relationship with a popular fashion designer Natasha Dalal. Before her when Varun was in the USA he dated his college friend Sara. Then it comes to news that for a short period of time he was with Taapsee Pannu.

Varun Dhawan Started his career as an assistant director with Karan Johar. He started working in the glamorous industry with Karan Johar's 2010 movie "My name is Khan". Then he got the chance to work with him again but as the lead actor of the movie in 2012. For the first time, he came to limelight with his first movie only. His first movie was "Student of The Year". That movie was a commercially successful movie. Till now he completed his 7 years. Within these 7 years, he did 10 movies 8 of them are commercially successful. Let's have a look at Varun Dhawan Movies.

Disco Deewane - Student of the year

Radha - Student of the year 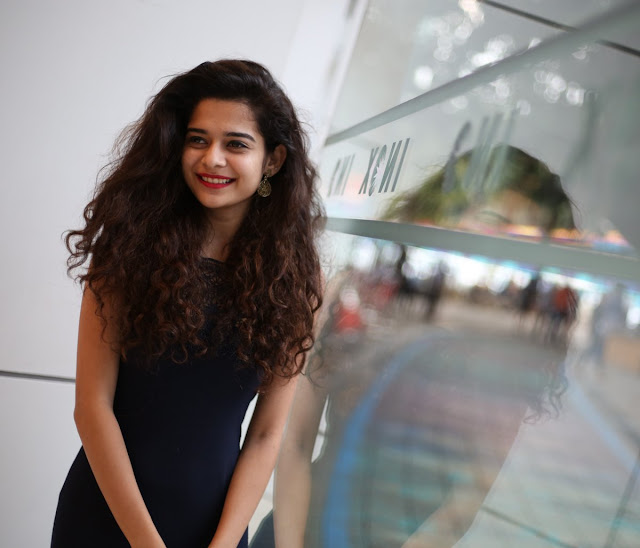 Mithila Palkar Photos Collection | One of the rising star in Bollywood

An Indian film actress Mithila Palkar who is known for her characters in the web series Little Things alongside Dhruv Sehgal.
A girl who came into the limelight after releasing a music video on YouTube and this video went viral. She started her film career with a short film "Majha Honeymoon".
This was showcased at 16th Mumbai Film Festival. Then she did the Hindi film Katti-Batti where she played the role of Imran Khan's sister.
So today let's have a look at some best looking photos of this cute lady.