Trending Bollywood Topics of the day | Sanju Day in Bollywood 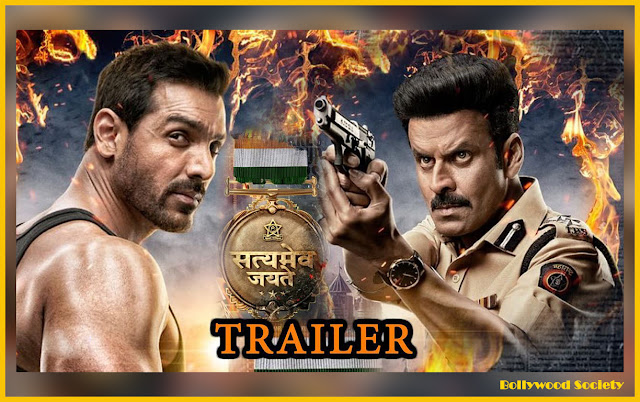 This year's most popular movie 'Sanju' has finally released today. The story of the film is based on the life of Sanjay Dutt. The film opens many secrets related to Sanjay's life. Sanju, directed by Rajkumar Hirani, is very much discussed in this year. After the release of the movie trailer, the audience's excitement was much higher. This is the reason that about 52 thousand tickets were sold very easily in the advance booking, and the advance booking figures increased. At present, 'Sanju' has received positive feedback from viewers and critics. This is the reason that film reviewers have called it a blockbuster, the audience has declared it as great and money charged. Sanju has given the film critics four out of five stars. Visit here to find the Audience review. 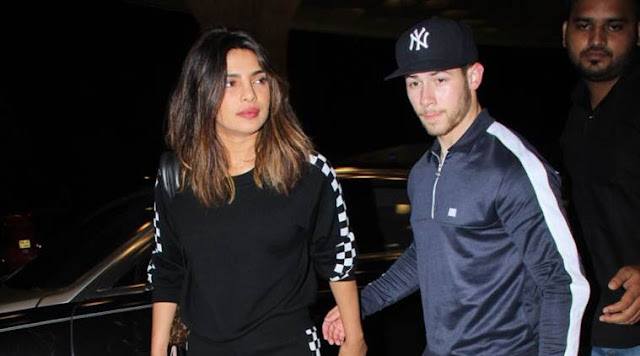 Priyanka Chopra and Nick Jonas are constantly in the limelight during their visit to India. Meanwhile, the latest photographs have come from the Mumbai airport, which is once again close to the two stars. It seems like they both leave India. Let's have a look at some pictures taken at the airport here. 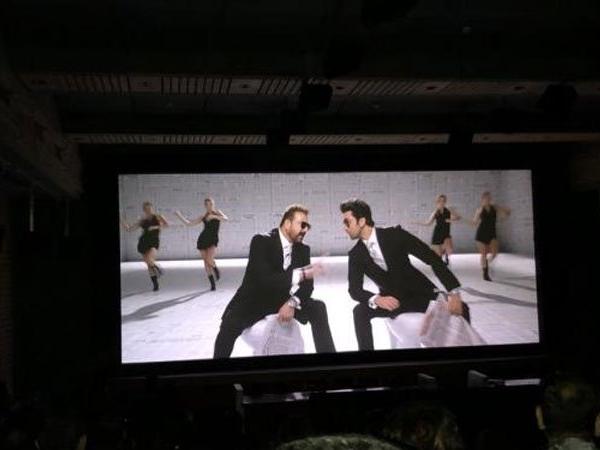 The waiting of the release of Sanjay Dutt's biopic film Sanju finally ended. The film is released in cinemas today. Some of the video footage of Sanju is being leaked to the Internet, in which both real and reel Sanju are being seen together. This footage is being told about the song of the movie. This is good news for those who wanted that Sanjay Dutt himself also play his role in the film. Sanjay Dutt's friend Salman Khan also expressed his desire. Regarding this in the media, director Rajkumar Hirani also gave a statement. Visit here to find the Sanjay Dutt Cameo in Sanju.