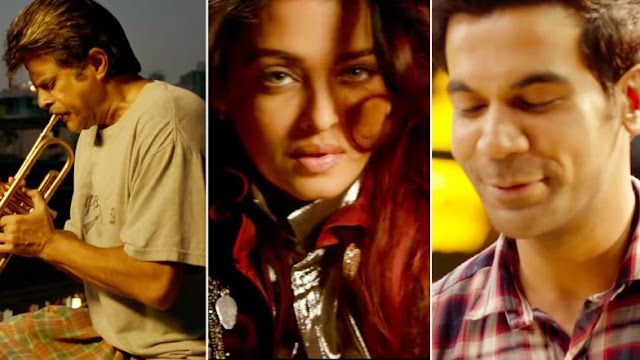 Fanney Khan Teaser Out: Aishwarya Rai, Rajkumar Rao, Anil Kapoor Starrer movie Fanney khan finally release its teaser. The teaser was released June 26th on the social media. Just before some days, the makers release the poster of the movie. Fanney khan is a story about a struggling singer who wants to make name for him. Visit here to read more 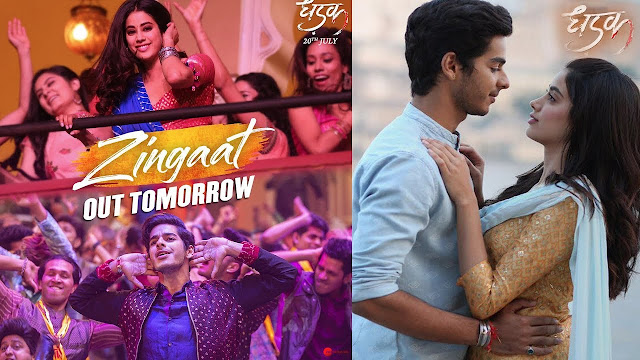 Most awaited song of Dhadak will be out today. This is confirmed by the makers. Both Ishaan and Janhavi share this on their Insta post. The song will release today at 12: 30 pm. visit here to read more. 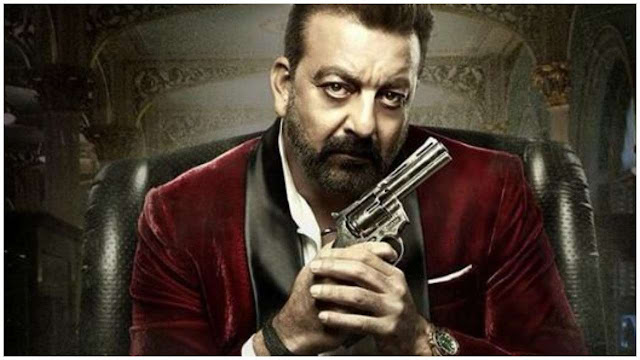 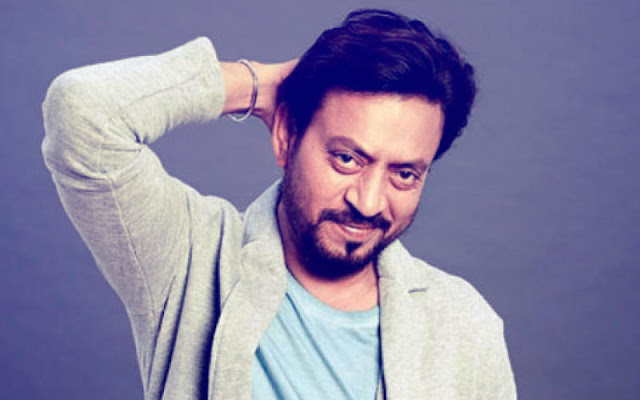 Actor Irrfan Khan was given the good news of winning the IIFA Best Actor Award for the Hindi medium movie 'Hindi Medium' on Tuesday. Irfan thanked the cinema audience for becoming part of this journey. Irrfan, who is treating neuro inch Romine tumors in London, tweeted, "Thanks to the people of the IIFA and the part of this journey."Visit here to read the full story. 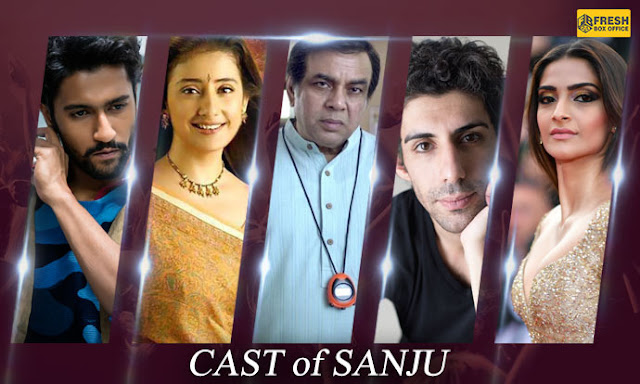 Sanju movie is one of the most awaited movies of this year. Before the release of the movie this movie already got a huge promotion. Since the pictures from the set were leaked it left the audiences in shock. We all want to know the real and reel character of Sanju Biopic. So click here to find the Sanju Movie Casting.
Aishwarya Rai Anil Kapoor Dhadak Fanney Khan Irrfan Khan Ishaan Khattar Janhvi Kapoor Rajkumar Rao Saheb Biwi Aur Gangster 3 Sanjay Dutt Sanju