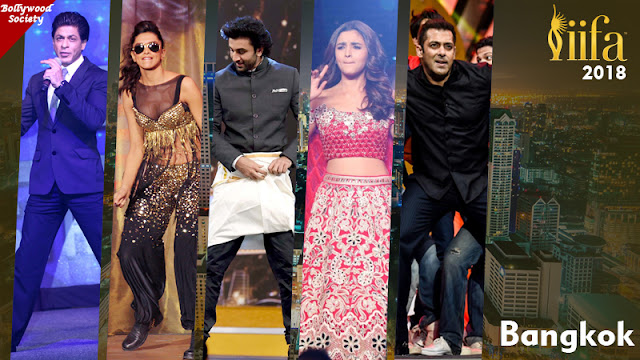 IIFA is one of the most prestigious awards in Bollywood. More than the award the celebrities in trend because of their choice of outfit I these award functions. 24th of June was the last day of IIFA 2018. So have a look at the outfits of the celebrity in yesterday mega night. Visit here to read more. 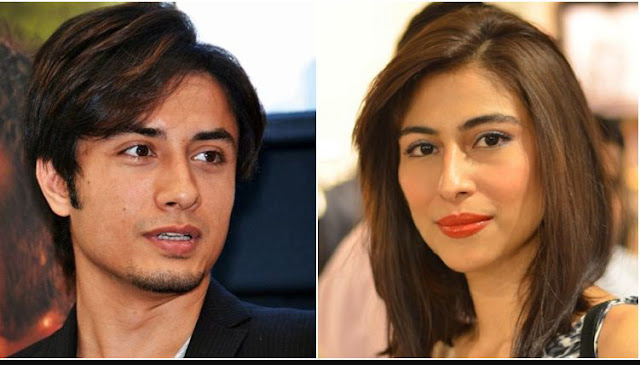 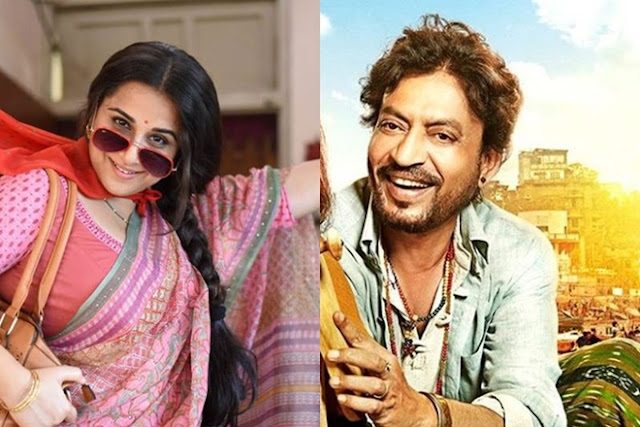 This year IIFA award organized in Bangkok. The evening was a star-studded evening. The night was with full of dazzling performances. Ranbir Kapoor, Varun Dhawan, Shraddha Kapoor, Iulia Vantur, Arjun Kapoor, Kriti Sanon and Bobby Deol. But the highlight of the evening was Rekha, who performed on stage after 21 long years. Visit here to find the winners list. 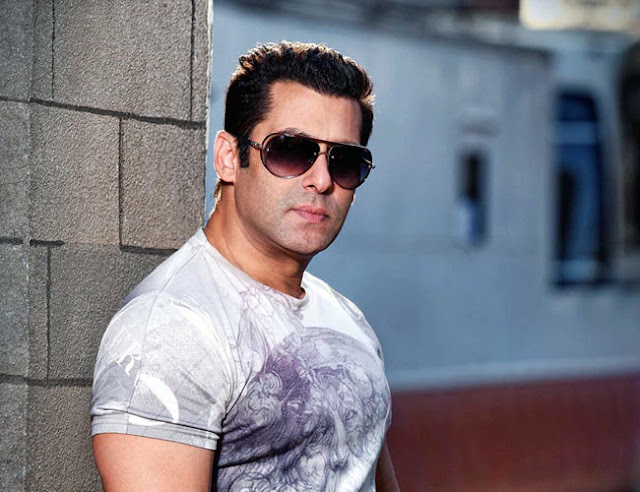 Salman Khan's latest release movie Race 3 even though performed unexpectedly so well in the box office but it can't able to touch the heart of the fans. The fans are really so disappointed with the storyline and performances. Now the fans really don't want ‘Dabangg 3' after watching this movie. Visit here to read more. 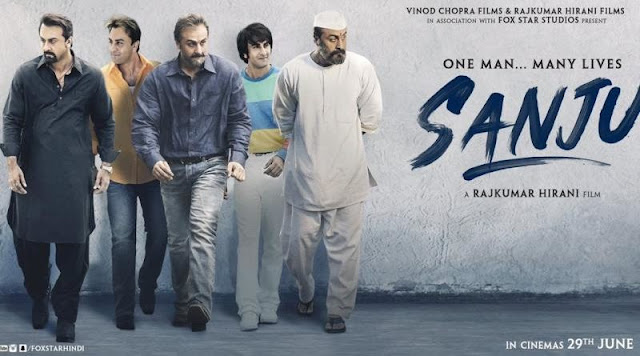 Sanju movie is one of the most awaited movies of this year. It is going to be the turning point for both Ranbir Kapoor and Sanjay Dutt. When in one way the whole nation able to know the truth of the life of Sanjay Dutt and in another way the nation also know the talent of Ranbir Kapoor. After seeing the wind of Sanju we can guess the movie will be a sure blockbuster. Let's have a look at the Sanju Box Office Predictions.