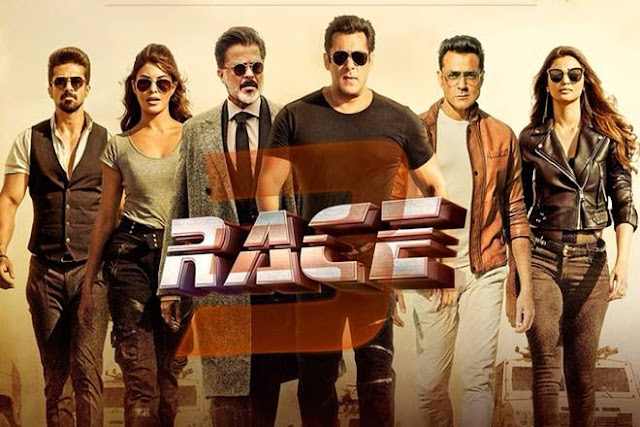 Just 3 days after the release of Bollywood superstar Salman Khan's movie Race 3 has passed. But this movie is making new records of success at the box office. The action-packed film, which was released on the eid occasion, has already crossed the magical figure of 100 crores on the weekend. However, it is common for Salman Khan to join a superstar's 100 crores club. It is Salman's fourth film after 'Bajrangi Bhaijaan', 'Sultan' and 'Ek Tha Tiger', who has done more than 100 crores business in 3 days. Visit here to read more. 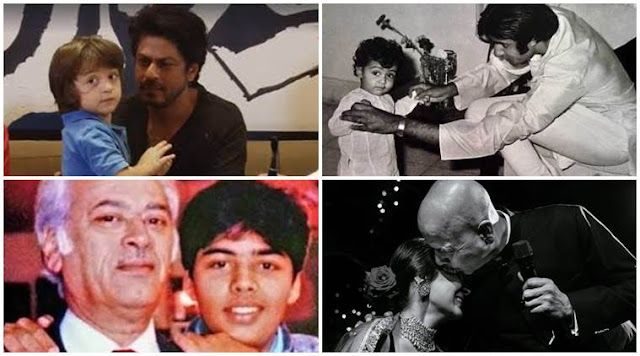 On 17th of June, we all celebrate father’s day. Our favourite Bollywood celebrities have bombarded social media with many throwback pictures. And also they share many heartfelt messages for their father. Visit here to find Throwback childhood pics of these celebrities. 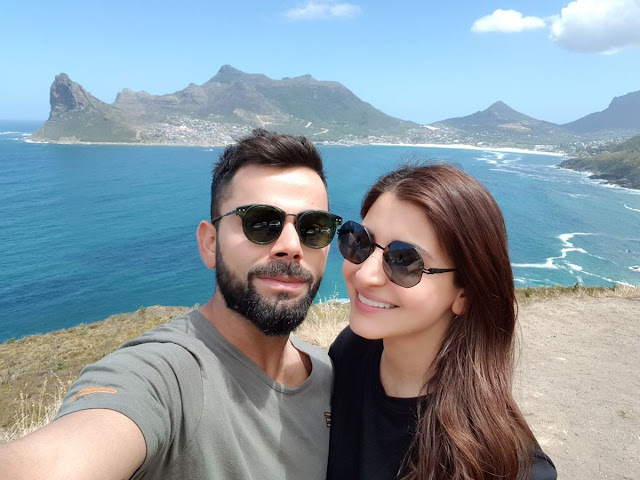 Team India captain Virat Kohli posted a video of his wife Anushka Sharma on Saturday (June 16th) on social media. In this video, Anushka Sharma was scolding a boy for throwing plastic bottles on the road. When Virat Kohli posted this video, then many types of reactions could be seen on social media. Some people praised this work while some people also called it the publicity stunt. This boy named Arhaan Singh wrote in his Facebook post that I was apologizing for my mistake but Anushka Sharma was screaming. After Arhaan Singh's Facebook post, his mother has also been severely hit by Virat and Anushka. Arhaan's mother, Gitanjali, falsified his video by describing Virat Kohli and Anushka Sharma as a cheap publicity stunt. Visit here to read more.

Shah Rukh Khan, Amitabh Bachchan and Taapsee Pannu together for Sujoy Ghosh's Next 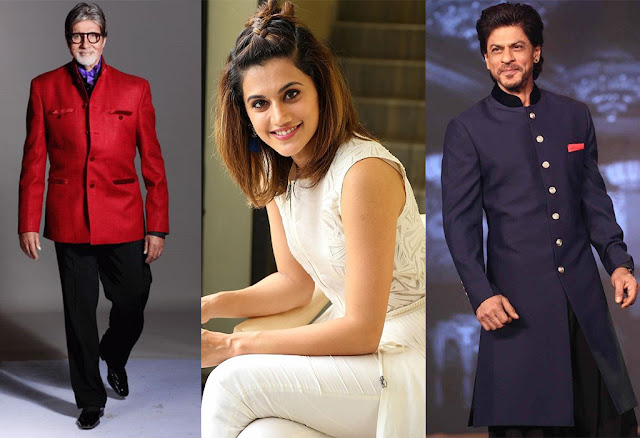 Tapsee Pannu and Amitabh Bachchan was work together in Shoojit Sircar's Pink. Pink is one of the national award-winning movies. It is absolutely amazing. They both back together with Sujoy Ghosh. And it is on news that may be Shah Rukh Khan also join them in this movie.SRK and Big B's last collaboration was in 2008 movie Bhoothnath. So we all are excited to see these trios in one movie. Visit here to read more. 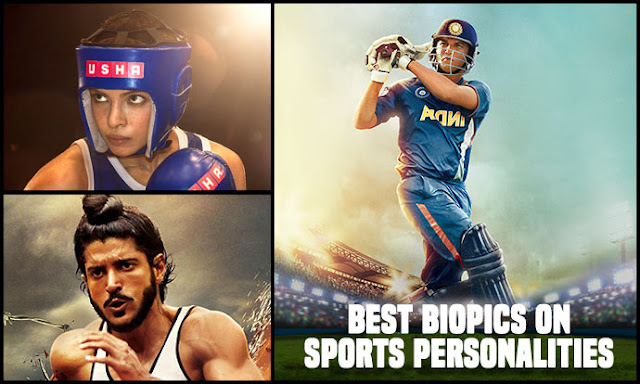 Makers of Bollywood now put their interest on some great sports personality. The sportsman is also considered as the real heroes as compared to the Army men and Farmers. The sports personalities are the pride of our country. So represent their life journey is really hard. But the makers give their best for these kinds of movies. So let's have a look at some Best Biopic in Bollywood.