June 01, 2018
Taapsee Pannu has expressed her anger over the media 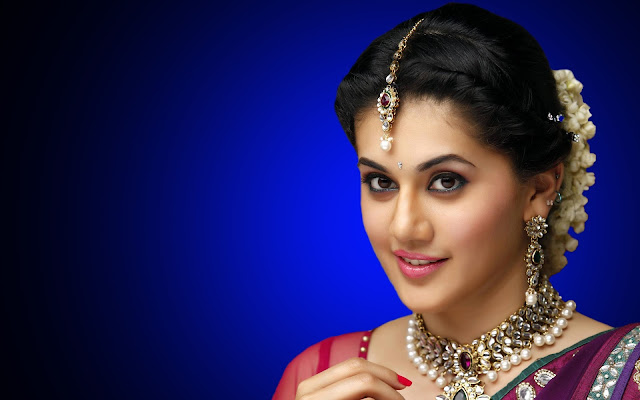 Bollywood actress Taapsee Pannu is always in the limelight because of her versatility. Recently she did "Dil Junnglee" movie. And now she is working on another project. But now she is troll in the media for saying no to Nawazuddin Siddiqui movie. Honey Trehan, who is making a crime thriller with Nawazuddin Siddiqui and spoke to Tapi for the lead actress in the film. And Tapsee says no because she does not like the story. But the media troll it so long, so she has expressed her anger on media. Visit here to know more. 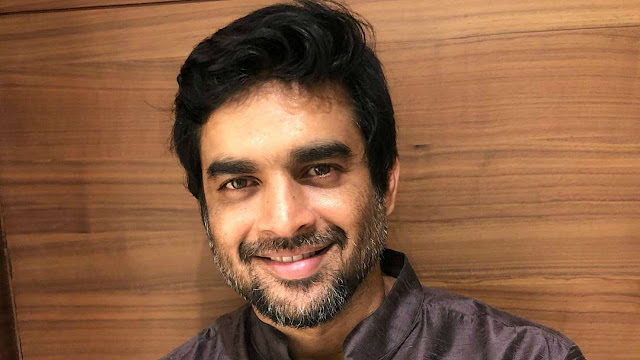 One of the best Bollywood actors R. Madhavan is not only a great artist, but he has also worked as a writer and producer in Indian cinema. Today is his birthday's birthday. Madhavan, who has ruled over millions of hearts, has become 48 years old today. Let's have a look at some Interesting facts about R Madhavan. Watch the video here. 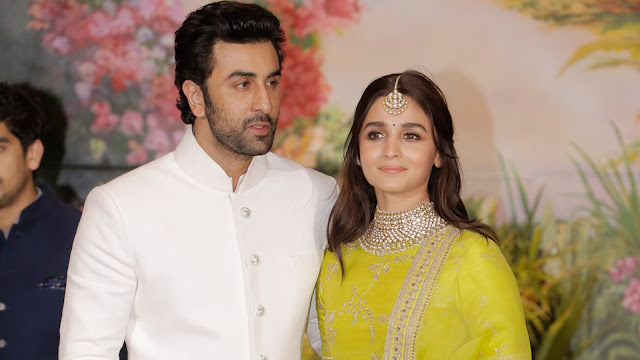 The discussions about actor Ranbir Kapoor and Alia Bhatt relationship were going on the film corridors for a long time. Both were often seen together and with this, they encouraged these gossips. On Wednesday, after the launch of Ranbir's film Sanju's trailer, Alia also praised him on Twitter. However, the Gossips of the relationship have not yet spoken by them openly. Visit her to find the true story. 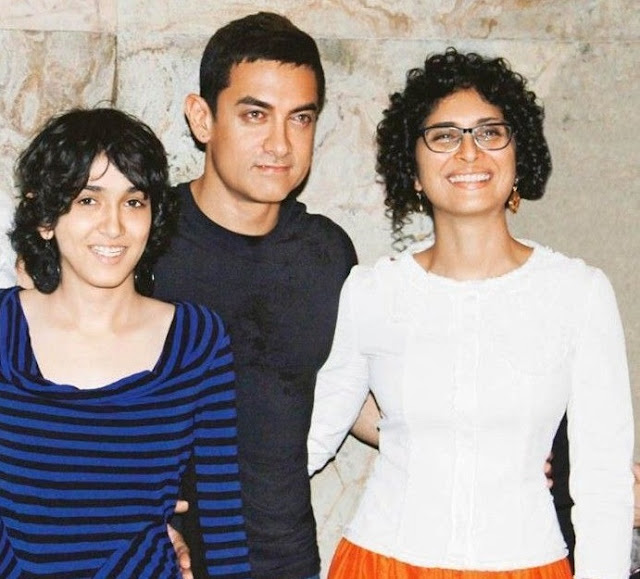 However, Mr. Perfectionist of Bollywood Aamir Khan is usually away from the controversy. But recently they shared photos on Facebook, those were not like by some peoples, and these pics became troll on social media. Visit here to find more. 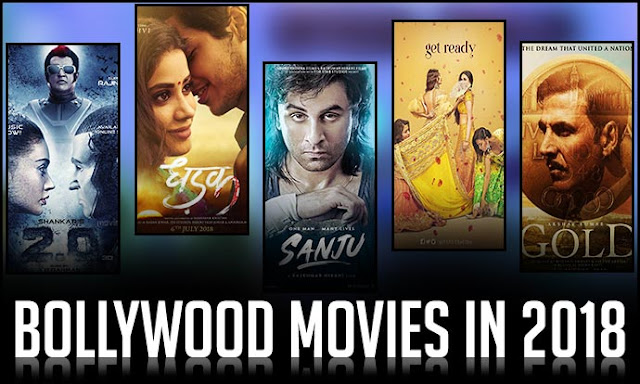 Bollywood already gave us many hits within these 6 months of 2018. The makers of Bollywood movies not ready to stop here only. They want to entertain the audience even more than before. The industry already launches some amazing trailers of the upcoming movies. Let's have a look at these upcoming Bollywood movies of 2018.