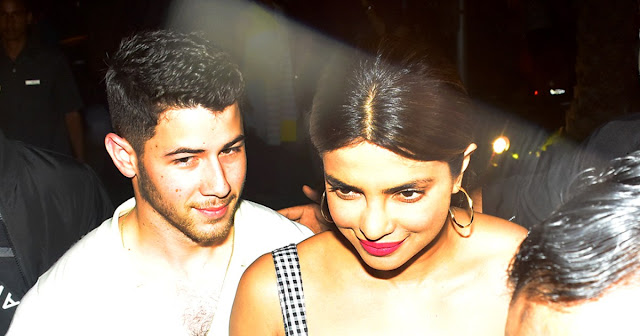 Priyanka Chopra's relationship with American singer Nick Jonas has become a trending topic now.  These days they are often seen together. Reportedly now both are in Mumbai to meet Priyanka's mother Madhu Chopra. Visit here to read more.

Sanjay Dutt's biopic film 'Sanju' is still only a few days left to be released. Prior to this, Fox Stars Hindi has uploaded a video on its YouTube channel, in which Ranbir Kapoor seems to be copying of copies of Sanjay Dutt. Just like Sanjay Dutt plays his role in 'Munna Bhai MBBS', a teaser of Ranbir has also been released in the same way. In the teaser, he appeared in a very different style. Ranbir looked perfectly similar to Dutt's look. Visit here the new Saju promo. 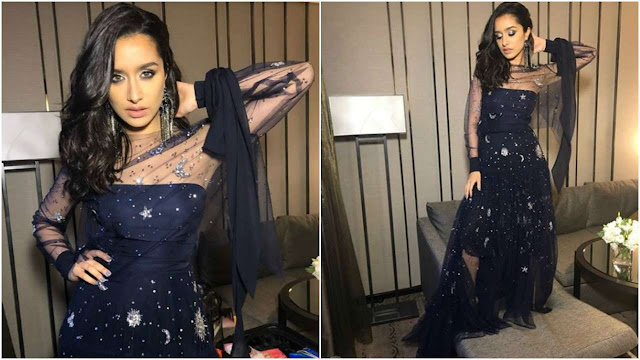 This year, IIFA Awards - Ranbir Kapoor, Varun Dhawan, Shraddha Kapoor, Arjun Kapoor, Bobby Deol, Kriti Sane, Yulia Vantur, Rekha, Ayushman Khurana, Anil Kapoor and many other stars will perform at the same time this year. Shahid Kapoor was also performing, but due to a back injury during rehearsal, he will not be able to perform. On the very first day of the show, Anil Kapoor appeared in a black shoot and the fans were surprised to see this look. visit to find more pic from IIFA 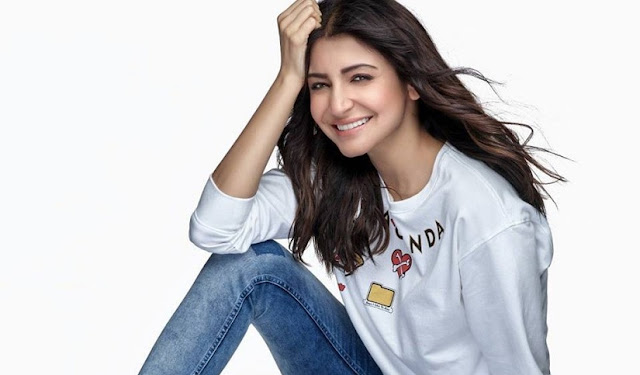 Recently Virat Kohli posts a video of Anushka Sharma scolding a boy for through garbage. The boy to whom Anushka scold identify as Arhhan Singh. His mother then posts two hard-hitting responses to Virat and Anushka. And what happened then visit here to read the full story. 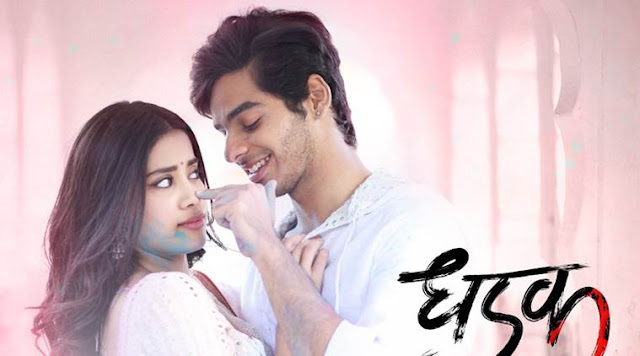 Most awaited upcoming romantic movie Dhadak recently out the trailer and song of the movie. it is the remake of superhit Marathi film "Sairat". And now one of the funniest incidents comes out Mumbai police use Dhadak dialogue "kya naatak kar raha hai, Mujhe dekh kyun nahi raha?" to promo road safety, and say "Traffic signals have emotions too". Visit here to find the full story.