Top 5 Highest Paid Actresses of Bollywood, the director also needs to do Bargaining

June 08, 2018
Anyway, the career of the actress is considered to be small in Bollywood. But there are some actresses who play long innings in the film world. In such a situation, those 5 Bollywood actresses whose names are still intact and they are in the forefront of taking the fees ... So let's know about these 5 actresses. 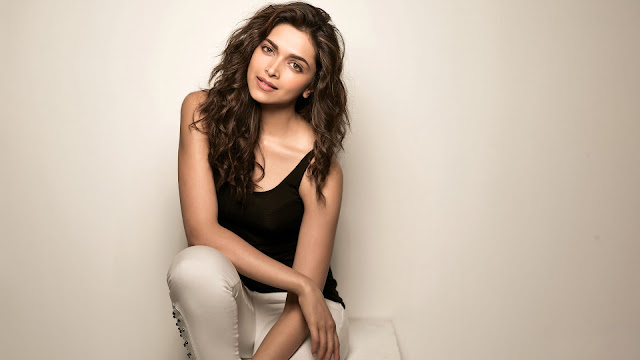 The first name in this list definitely the actress Deepika Padukone. Deepika started her film career with the film Om Shanti Om. Let me tell that he takes 10 to 12 crores for a film. Deepika takes the highest fees among all of the best Bollywood actresses. Some of her super hit movies are Om Santi Om, Chennai Express, Bajirao Mastani, Ram Leela and recently Padmaavat. 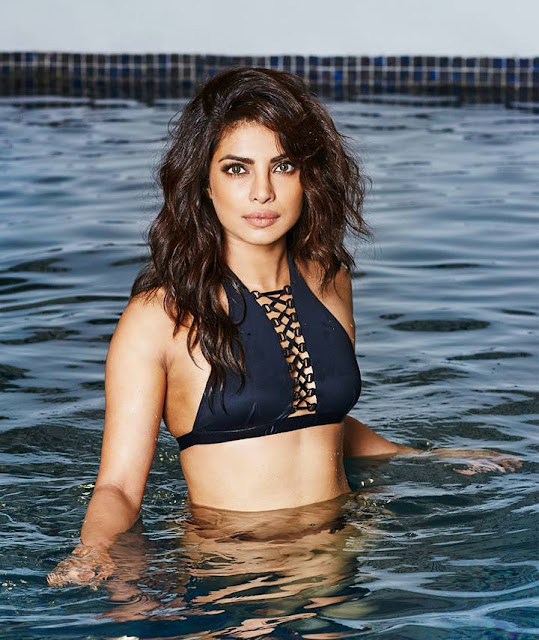 Priyanka Chopra has left her mark not only in Bollywood but also in Hollywood. Priyanka is currently on the seventh sky of success and due to her success, she takes Rs 9 crore for a film.  Some of her best movies are Don, Krrish, Bajirao Mastani, Barfi, Fashion etc. 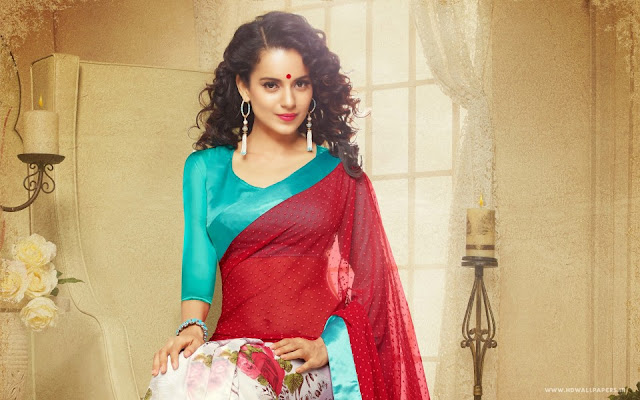 Bollywood Queen Kangana Ranaut is known for her wild looks,  Talk about her fees, she takes 11 crore rupees of a film. Right now, she is waiting for her upcoming movie Manikarnika. Some of her well-known movies are Queen, Tanu Weds Manu, Tanu Weds Manu Returns etc. 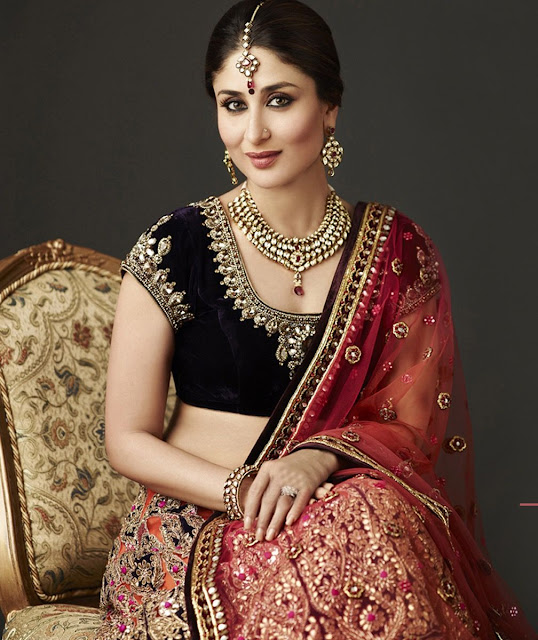 Actress Kareena Kapoor Khan has done tremendous work in many films in her career. She started her film career with Film Refugee. Let Kareena charge 9 to 10 crores of a film. Some of her well-known movies are Jab we meet, Bajrangi Bhaijaan, 3 Idiots, Aitraaz etc. 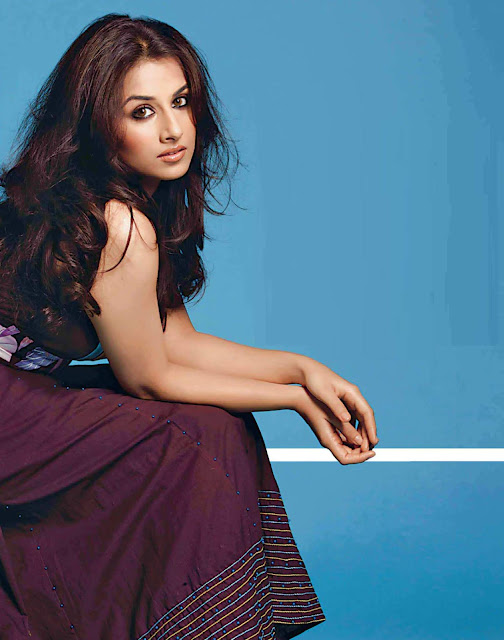 In the end, actress Vidya Balan will talk about Parineeta in the film. The second time, she drew the attention of people with a Dirty Picture. Let us know that Vidya takes Rs 6-7 crore for a film. Some of her best movies are The Dirty Picture, Kahani, Tumhari Sulu etc.

So who is your favorite? Must share your views with us and visit us for more Bollywood updates.