Top 5 Bollywood News of today that blows your mind 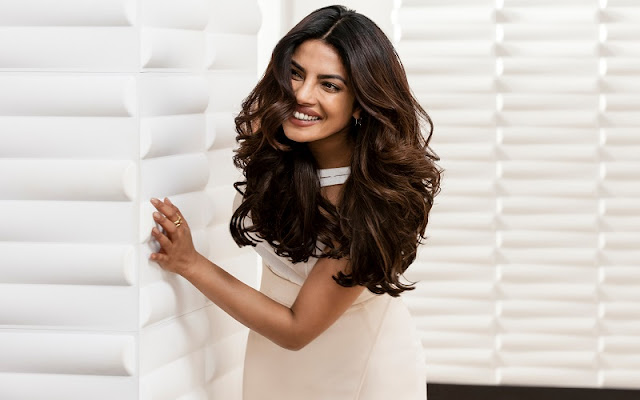 Priyanka Chopra's American show Quantico is in its third session now. And recently in one of the episode, Indians have been shown as terrorists. Some Indians plan bomb blasts in 'Manhattan'. By doing so, they want to trap Pakistan in the charge of a bomb blast. After that Priyanka is trolled in social media. That's why the makers' team of Quantico apologizes for it. Now visit here to read more.

Shakti Kapoor says now no more iconic villain role than before in Bollywood. 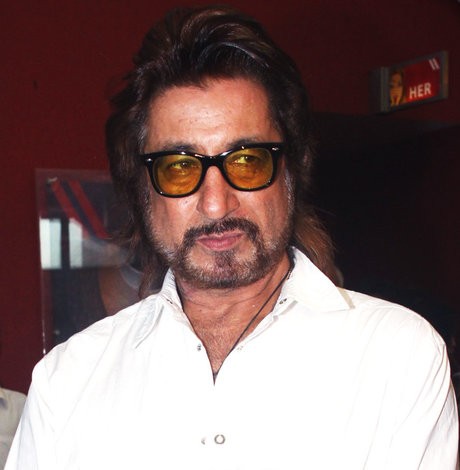 Shakti Kapoor is one of the well known Bollywood actors. He is mostly known for his negative role in the movies. The characters he played all are most iconic one. Before the villains in the movies also as loved as and as popular as the heroes. And today we really not find any kind of villain role like before. And Shakti Kapoor recently told about it in an interview. Visit here to read more.

Palak Muchhal lodged a complaint against a professor 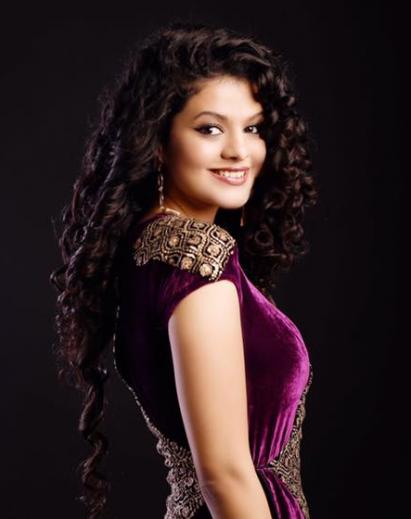 Bollywood singer Palak Mucchal filed a complaint against a 30-year-old professor. According to the report, she has been threatening him. She got messages and calls from an unknown number. And also she feels like stalking. Then she identified him after that she filed a complaint. Visit here to read more. 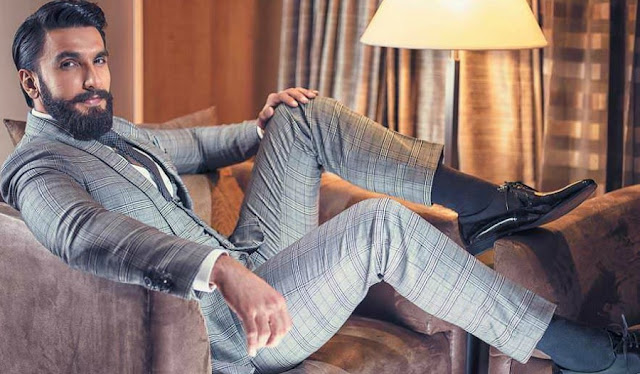 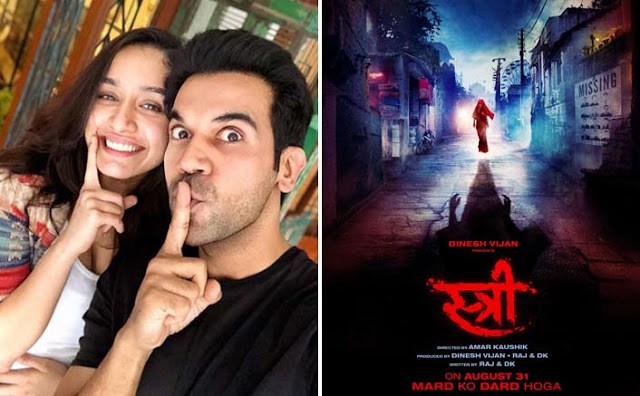 Yes, recently the makers of upcoming movie street release the teaser and the first look poster of the movie. This upcoming movie is a comedy horror flick. Rajkumar Rao and Shraddha Kapoor are in the main lead of this movie. Visit here to find out Stree movie first look.