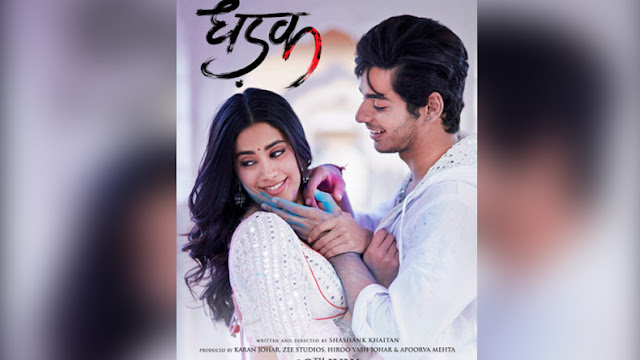 Jahnavi Kapoor is going to debut in Bollywood soon after the famous director Shashank Khaitan's 'Dhadak'. Ishaan Khattar is also seen with her in this. Recently the shooting of this Hindi remake of Marathi film 'Sirat' has just ended a few days ago. film's producer Karan Johar has shared a new poster of the film. It says that the trailer is going to be released very soon. Let the film be released next month on July 20. Visit here to read more. 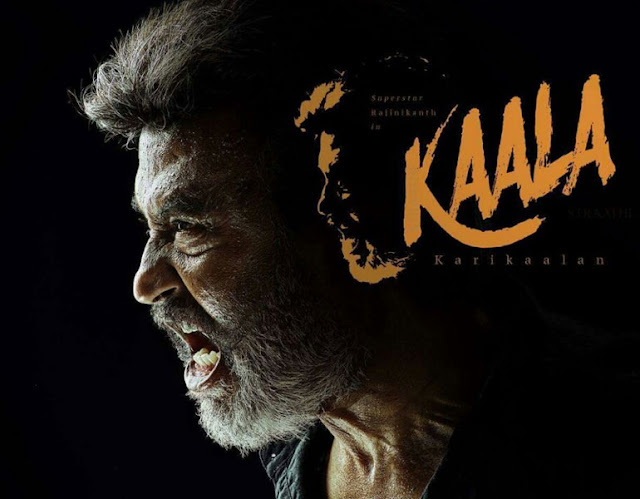 Kaala is one of the most awaited movies of Rajnikanth. And the craze among the people for this movie can't explainable. By saw this kind of craze among the fans every movie critics said that this is a sure shot super hit. But according to the opening day collection report, this is one of the Rajinikanth's lowest opening films. Visit here to read more. 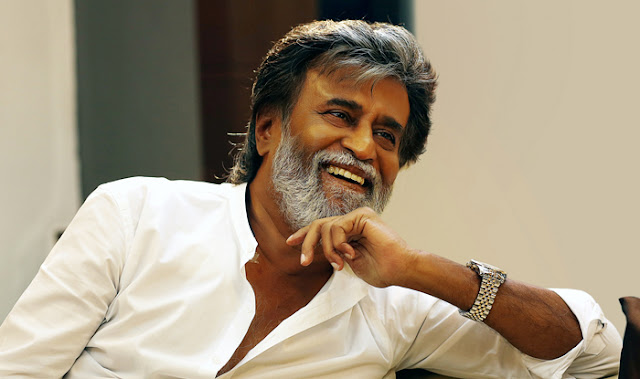 Who doesn't know about south superstar Rajnikanth? From North to south everyone knows him. He is one of the best and evergreen actor. Not only he inspires the people by his reel image but also his real image also an example of inspiration. He is the real hero. Visit here to find out Best Bollywood Movies by Rajinikanth. 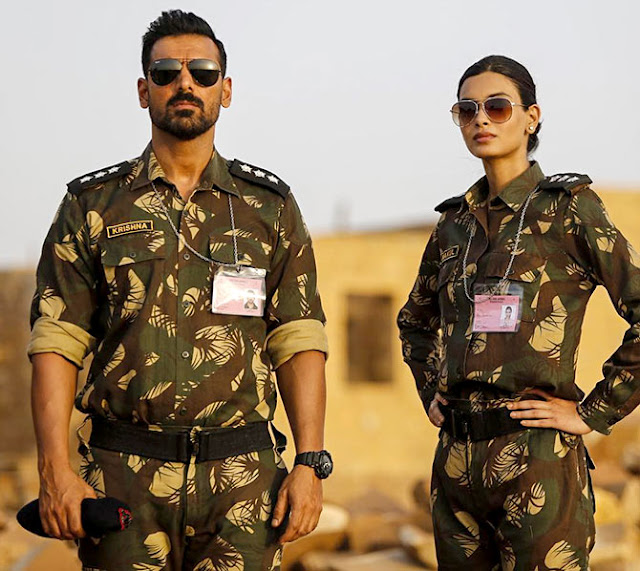 New release Bollywood movie "Parmanu" touches 50 cr. The film has done 50 crores business in two weeks. Let me tell you, the film was released on May 25. In it, there are John Abraham and Diana Penty in the lead role. The film's budget is being estimated at about 45 crores, out of which Rs 35 crores are produced cast and 10 crores have been spent in print and publicity. Visit here to read more. 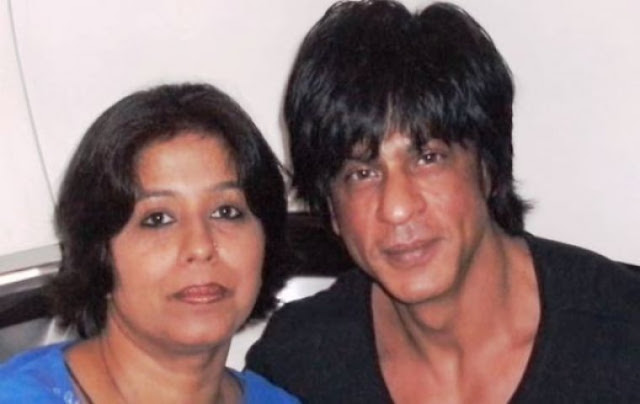 Shah Rukh Khan's cousin Noor Jahan will fight in Pakistan from Peshawar. She lives in Pakistan and is very close to Shah Rukh Khan. She had come to meet Shah Rukh twice in the past few times. According to the report, she is going to contest an independent election from the seat of Khyber Pakhtunkhwa assembly. According to the report, Noor Jahan said - I want to work for women's empowerment. She said that she hopes people will support her just like her cousin does. Visit here to read more.