Popular movies whose Titles adopted from the popular song

June 06, 2018
World's one of the largest entertainment industry Bollywood now spread its popularity more and more. Now the craze for this industry not only limited to India only it grows around the world. The only thing or the one distinctive features of Indian film industry is the song and dance sequence in the movie. Some time some songs are so touched and become so popular among the audiences. So some lyrics are so catchy that it has caught the attention of filmmakers. And the, later on, name their movies with the song lyrics. So let's have a look at some movies whose title is inspired from very popular top Bollywood songs. 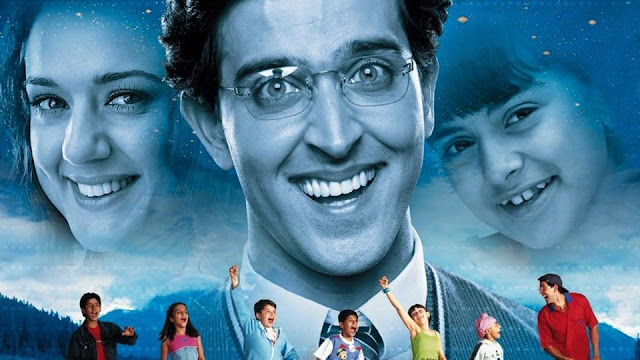 Hrithik Roshan and Preity Zinta starrer 2003 movie "Koi Mil Gaya" is a science fiction movie. The movie name was taken from a song of the movie "Kuch Kuch Hota Hai"."Koi Mil Gaya" song from this movie was sung by Alka Yagnik, Udit Narayan, and Kavita Krishnamurthy. 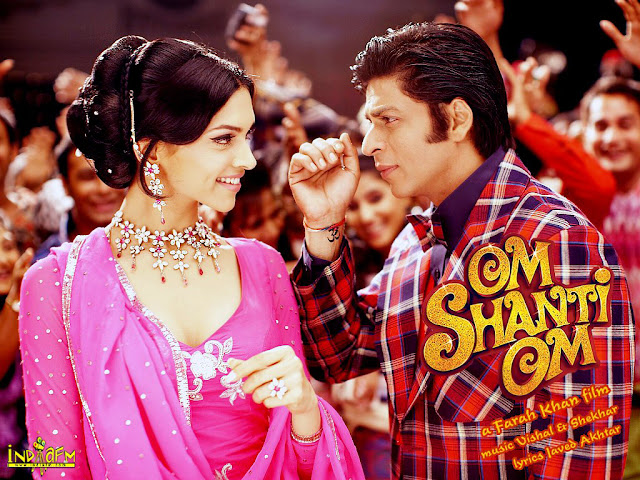 Shah Rukh Khan and Deepika Padukone leading movie "Om Shanti Om" based on one of the so popular chartbuster song "Om Shanti Om". The one similarity in both of the movie is based on the concept of reincarnation. 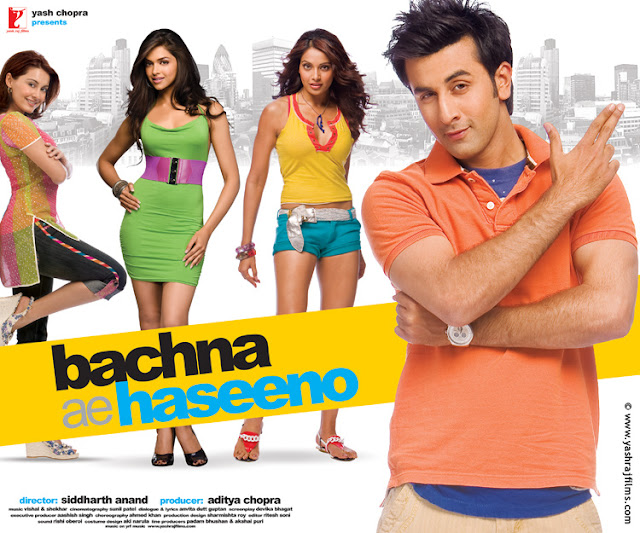 Ranbir Kapoor, Bipasha Basu, Deepika Padukone and Minissha Lamba starrer movie "Bachna Ae Haseeno" is one of the highest grossing Bollywood Movie of the year 2005. The title of the movie was taken from the movie ‘Hum Kisi Se Kum Naheen’. The song was sung by RD Burman. 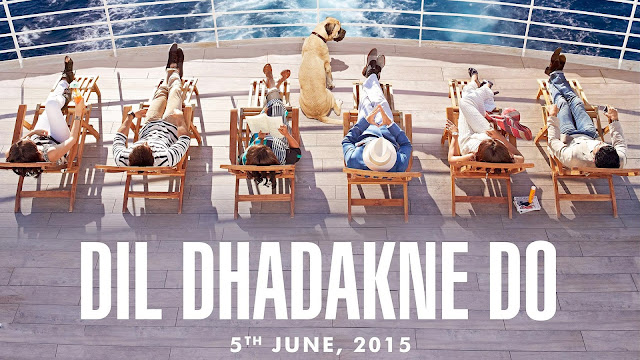 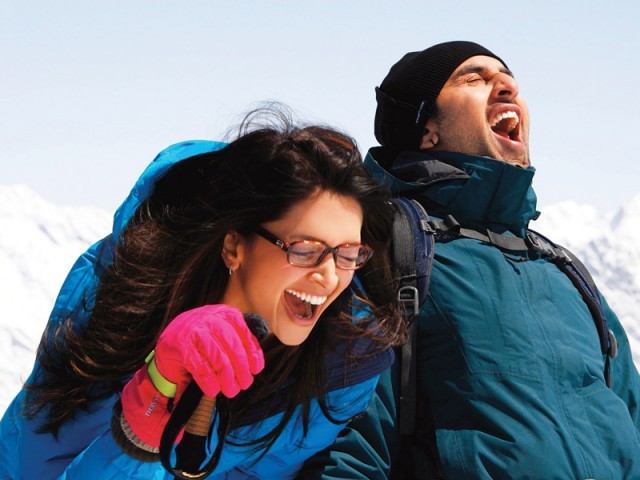 Ranbir Kapoor, Deepika Padukone, Aditya Roy Kapur, Kalki Koechlin and Kunaal Roy Kapur starrer ‘Yeh Jawaani Hai Deewani’ is all about living life on own prospect. The movie was a super hit on box office. The title of the movie was taken from another super hit movie of Randhir Kapoor and Jaya Bachchan starrer "Jawani Deewani". 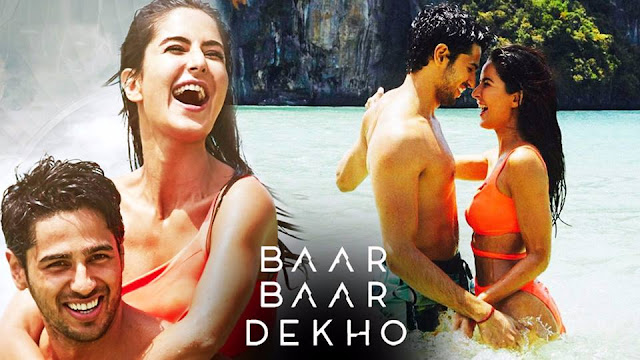 Katrina Kaif and Sidharth Malhotra starrer Nitya Mehra’s "Baar Baar Dekho" is a romantic drama. But this movie was failed to impress the audiences. The movie name was taken from a very popular song of 1962. It was sung by Mohammed Rafi and was composed by Ravi. The song was from the movie China Town starring Shammi Kapoor. 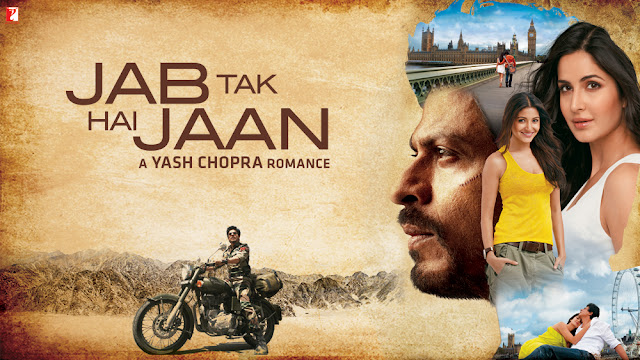 Shah Rukh Khan, Katrina Kaif and Anushka Sharma starrer "Jab Tak Hai Jaan" is a romantic movie. This movie is full of maestro AR Rahman’s music and Gulzar’s poem. The movie title was taken from a very famous song of a very iconic movie "Sholay". The song was featuring Hema Malini and Dharmendra. 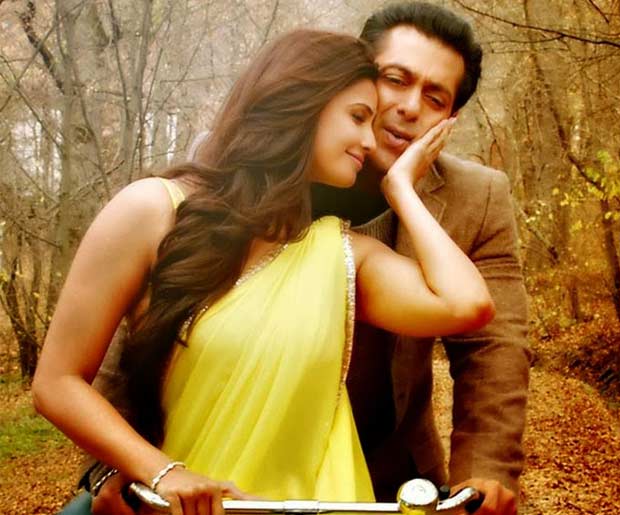 Salman Khan and Daisy Shah starrer movie Jai ho based on corruptions in government. The movie name was taken from the song of the Oscar-winning film ‘Slumdog Millionaire’. This song was made and sung by A R Rahman. Reportedly this song got massive success won many awards.