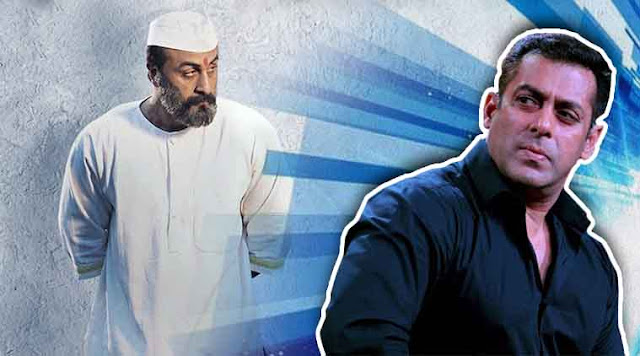 "Sanju" this movie itself as one of the most talked topic. From the beginning of the movie announced by the makers to till now it got a huge publicity. Especially Ranbir! Yes, Ranbir is the center of everything. He is the person of lots of prises for his transformation in this movie. When everyone seems to like Ranbir but may be Salman is not so interested. He said Sanjay Dutt himself must play in this biopic. And recently Ranbir Kapoor hits back at Salman Khan. Let’s have a look at the Full Story. 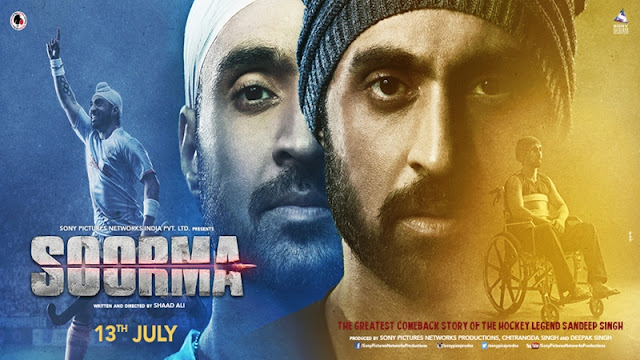 Most talked upcoming sports biopic "Soorma" currently in the top news. Recently the makers of the movie release first romantic song after the trailer. This song is decorated with the film's main actor Diljeet Dosanjh himself. This is for the first time that Diljeet has worked with Shankar Ehsaan Loy and Gulzar. For Diljeet, singing a song written by Gulzar was like having a dream come true. Visit here to read more. Bollywood star Govinda who is now working for his upcoming movie "FryDay" recently attend a dance reality show of Madhuri Dixit. In the show, he revealed that he was often walked 19-Km to Dance Class as A Kid. Visit here to read the full story. 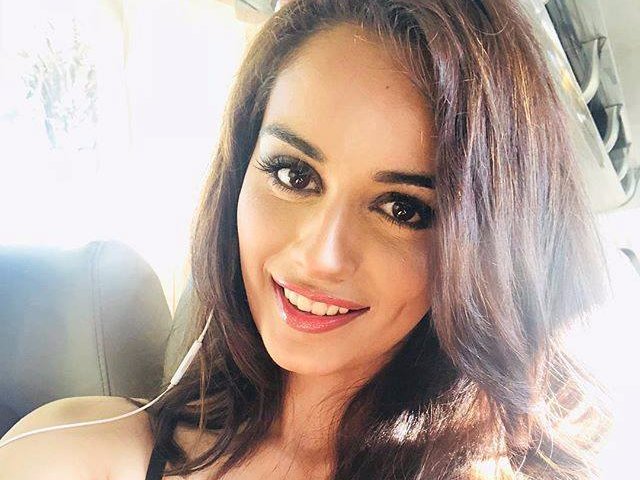 Ever beauty pageant winner of India later finds their way to words Bollywood. Manushi not so surely said about her Bollywood debut but she expresses her love for the camera. But still, she is in college. She has not completed her study. So it seems that she needs more time. And she clearly said that when Bollywood offers will come she will definitely make a correct choice. Visit here to read the full story.

Sanjay Dutt; A man suspected as a terrorist but loved by an entire nation 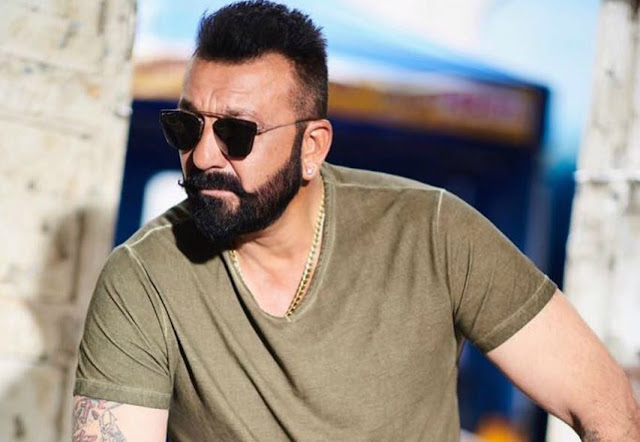 Munna Bhai aka Sanju Baba must be suspected as a terrorist. And in a period of time, many peoples thought that he is an actual terrorist on the basis of his link with underworld but later on he was loved by entire nations. And also he is one of the most trusted people in Bollywood industry. Now the industry all set to present the biopic on him. Yes, his biopic Ranbir Kapoor starrer upcoming movie Sanju hit the big screen very soon. Before watching the movie you must know some unknown facts about Sanjay Dutt. So let's have a look at Interesting Facts about Sanjay Dutt.