Bollywood trending topic of the day that blows you 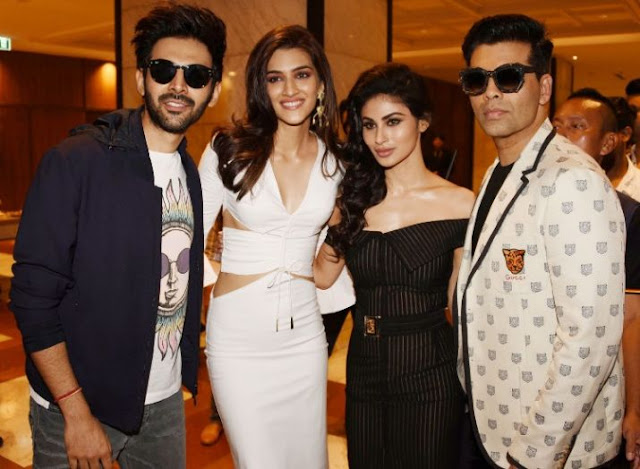 Today is the last day of the International Indian Film Academy Awards 2018 in Bangkok.  This mega event, which started on June 22, will be finished today. Today event will be hosted by Karan Johar and Riteish Deshmukh.  Let's have a look at some exciting moments of the whole ceremony here. 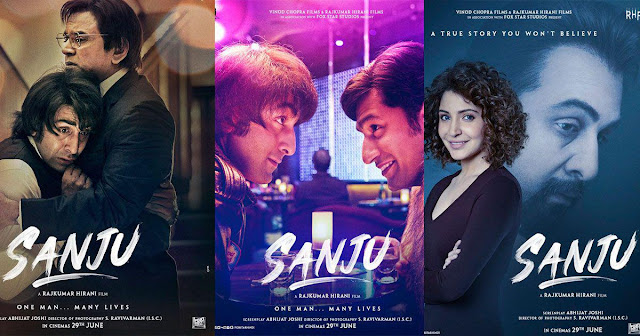 A few days to go ow for Sanju movie release. It is one of the most awaited movies in the industry this year. Since the news come that Ranbir will soon be seen as Sanjay Dutt in "Sanju" the movie troll on internet continuously. And before the release of the movie visit here to know Sanju Movie budget. 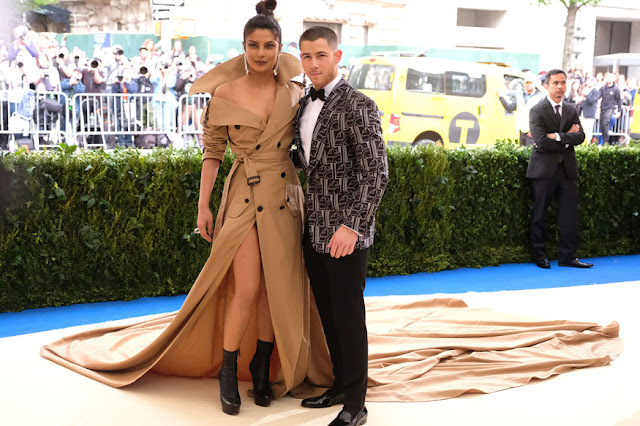 Priyanka Chopra and her boyfriend Nick Jonas, who has reached India since then, all eyes are on him. Both Priyanka and Nick are being said to be serious about their relationship. In such a situation, Priyanka has brought Nick to India to join her mother, Madhu Chopra. In the same sequence, on Saturday night Priyanka kept a party where Alia Bhatt and Parineeti Chopra reached their house late at night. Visit here to know more.

Salman Khan 's Dabangg tour Start. In the Atlanta city of America on June 23, Salman Khan and Jacqueline gave a tremendous performance on stage on the first day. The duo danced on the song 'Jumme Ki Raat' from the movie 'Kick'. Let's say that the entire team of 'Race 3', along with Katrina Kaif, is on 'Dabangg Tour' these days. Visit here to know more. 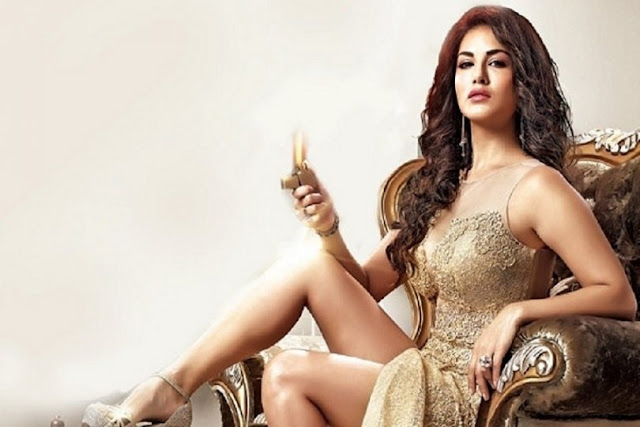 Bollywood star Sunny Leone injured a few days ago. She was immediately hospitalized after that. She is currently hosting MTV Splitsvilla season 11. Let have a look at the full story.