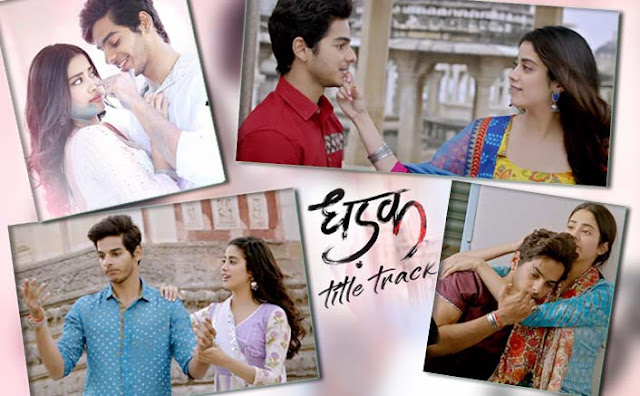 Finally after a long wait the title track of upcoming movie Dhadak release yesterday. And the song is absolutely amazing. It is composed by the same composer of Sairat title track none other than Ajay-Atul. After listing the song many Bollywood celebrities appreciate the team of Dhadak by their official Twitter ids. So find here what all the Bollywood celebrity says about the song Visit here. 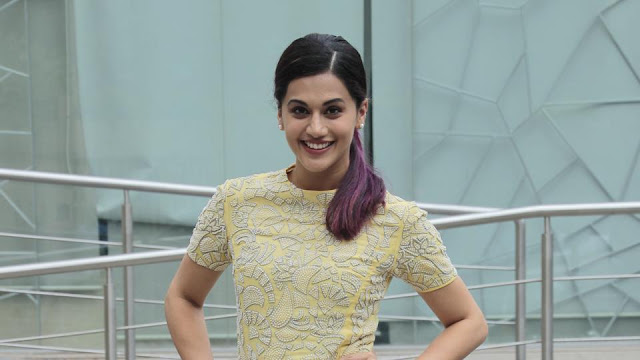 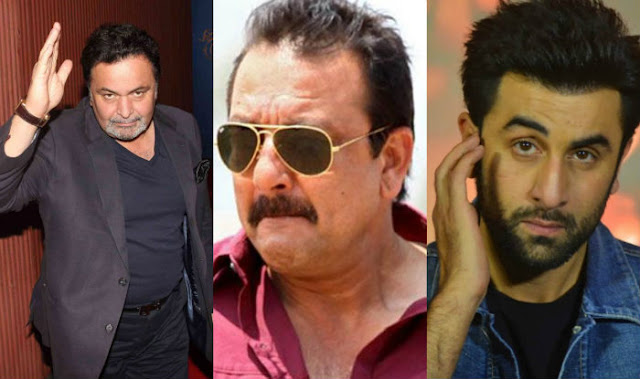 Biopic 'Sanju' is getting a lot of discussions these days. The film is ready to knock on cinemas after 8 days (June 29), but before that Bollywood legend Rishi Kapoor met 'Reel and Real' Sanjay Dutt. Sanjay and Ranbir suddenly reached the house of Chintoo and gave him a surprise. Visit here to read more. 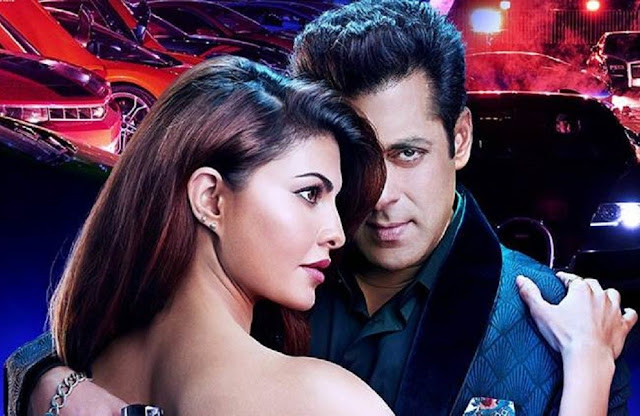 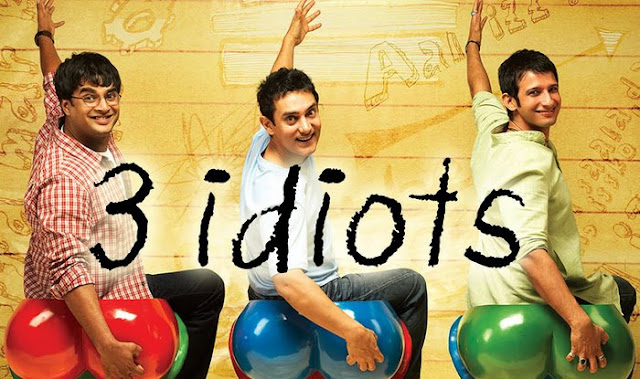 There is good news for the fans of '3 Idiots'. If everything was okay, then we all would soon see the sequel of the film. According to reports, Raju Hirani says that he is contemplating to a sequel and he has started writing some of it. Visit here to read the full story.