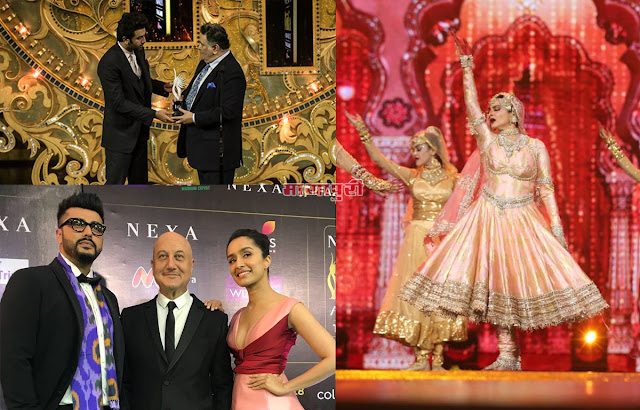 The IIFA award ceremony, which is considered to be considered as one of the major Bollywood cinemas, was recently held in Bangkok. Since many celebrities were present in the 19th edition of IIFA, the celebration of this festival had become a reality for all the stars. This occasion was very special for the celebrities because after 20-year everyone finally sees legendary actress Rekha's performance. But also it was a very sad moment for Boney Kapoor because he was invited to receive the award of best actress for Sridevi. Visit here to read the full story. 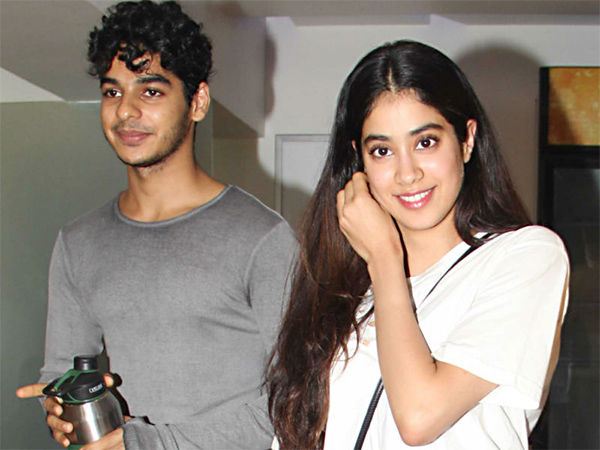 Dhadak is the official remake of superhit Marathi love story "Sairat". This is the reason make Dhadak one of the must watch the movie. Recently the makers of Dhadak release the song and trailer of the movie. The movie got the mixed review from the audiences. ut both of the new actors got so much love and blessings. Recently both of them shares their Dhadak experience I an interview. So Visit here to read more. Bollywood actor Akshay Kumar’s next film 'Gold' trailer has been released, which will be released in cinemas on August 15 this year. This film depicts the story of hockey coach Tapan Das, after all his efforts, the Indian hockey team was dropped into the Olympics and the first gold medal for independent India was lifted proudly by the name of India.  Visit here to read more. 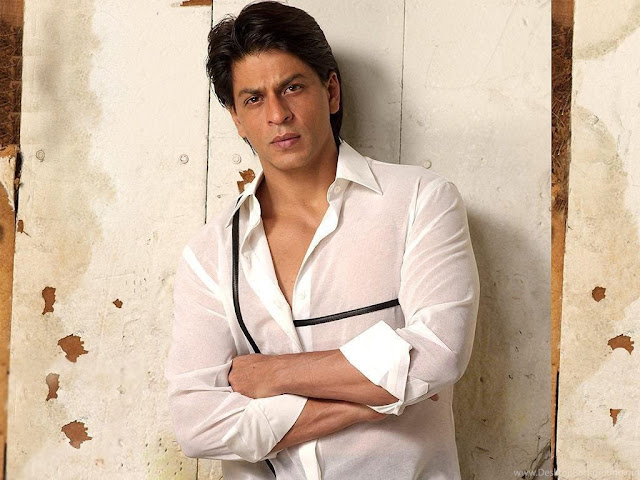 Today's date is special for Shah Rukh Khan. Shahrukh was already celebrating 25 years in Bollywood. Today, he completes his 26 years in Bollywood. 26 years ago, Shahrukh Khan's movie 'Deewana' was released. In the film, Shahrukh Khan was in the lead role. Recently SRK made a twitter post saying “Expressing love, happiness, sadness, dancing, falling and flying. Hope I have touched small bits of your hearts and hope I can do so for the whole lifetime."  So visit here to read more. 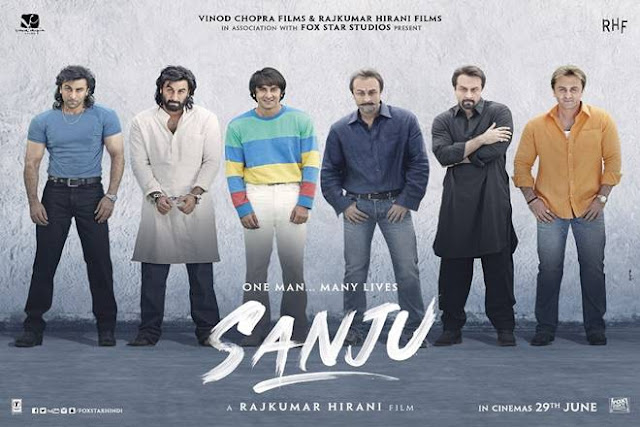 Sanju Movie is one of the most awaited movies of this year. This movie will be going to release o this Friday. This movie gradually increases more and more excitement among the movie lovers. So before watching the movie let's have a look at Sanju Budget Breakdown.