Top News of the Day | Hot Bollywood Tadkas that blows you 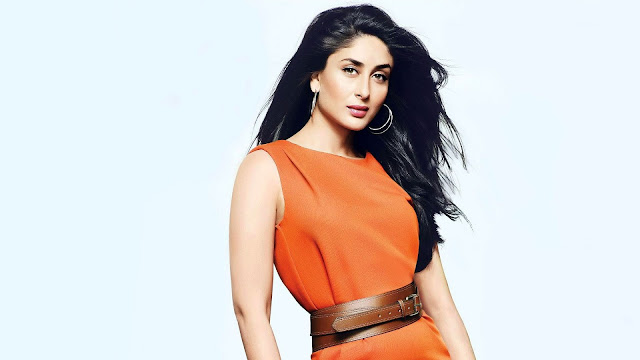 Kareena Kapoor Khan had to stay away from films for a long time due to the pregnancy and the upbringing of Timur and then she returned with Veere di Wedding, which will be released in June this year. The real mother will now play this role on the big screen, in the next film on Karan Johar's banner. Visit here to read the full story.

Govinda will play the role of biggest scammer "Vijay Mallya" 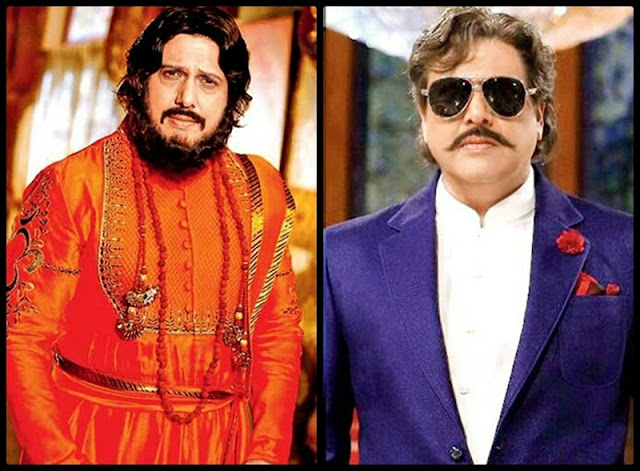 Govinda will be seen playing the character of the biggest scammer of the time in his upcoming film 'Rangila Raja'. The film's director Pahlaj Nihalani says that Govinda has given a character in 'Rangila Raja' inspired from the international scam of Vijay Mallya, a runaway businessman from India.Read the full story here. 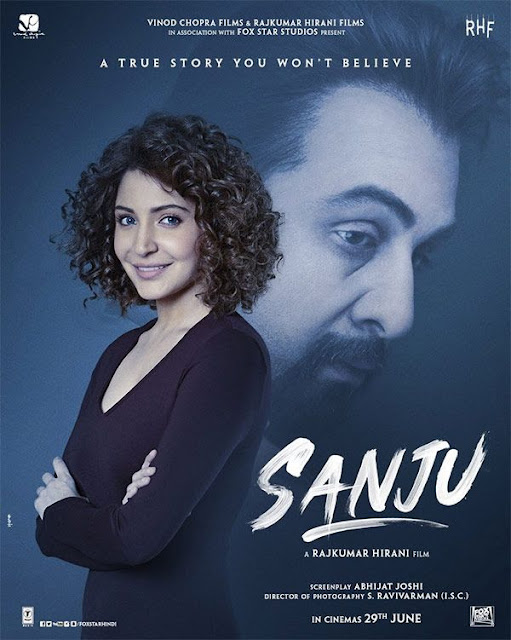 The trailer of the year's most popular movie "Sanju", based on Sanjay Dutt's life, will be launched on May 30. Makers release the new poster of the movie. In which Anushka Sharma's look has been shown. Visit to find the full story. 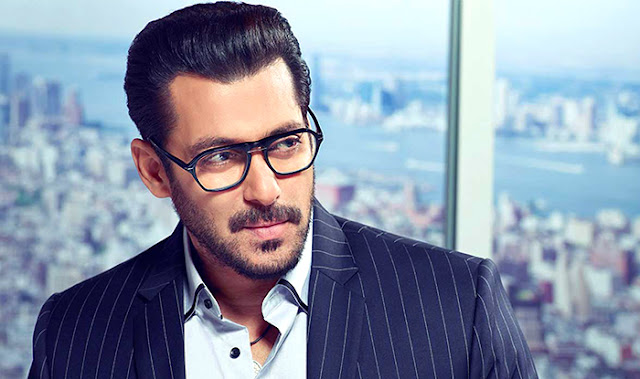 Bollywood's Dabangg Salman Khan is engaged in the day-night promotion of his next film 'Race 3'. Directed by Remo D'Souza, Apart from Salman, the film will be seen by Anil Kapoor, Bobby Deol, Jacqueline Fernandez, Shakib Salim and Daisy Shah. According to the media reports, Salman has played a double role. In fact, the makers do not want the audience to know about its climax before release. In any case, if climax leaks, then they want to keep its second climax ready. Visit here to read the full story. 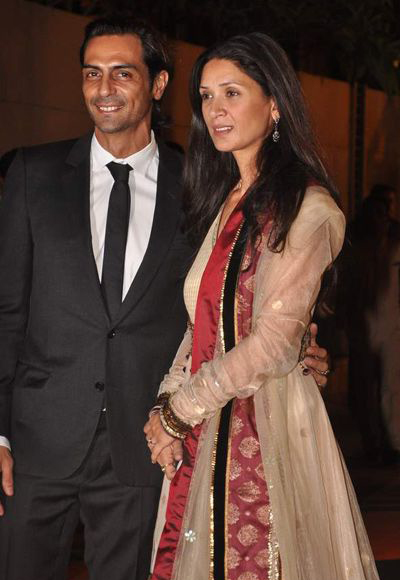 After 20 years of marriage of Arjun Rampal and Mehr Jessia, the separation happened, the time has come for the separation. To find out the reason behind it visit here. 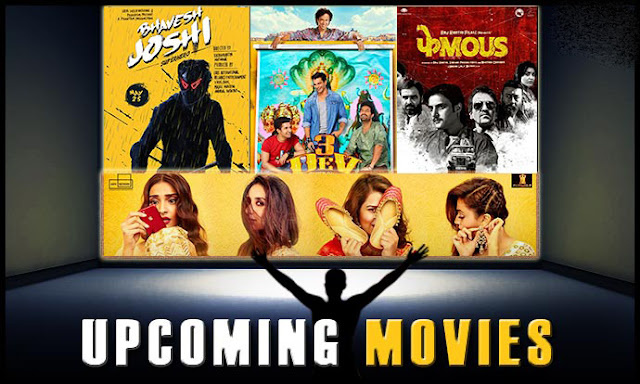 Bollywood makers all set to entertain its audiences on the first week of June. 4 movies release on June 1 at a time. Visit here to find out the details about Upcoming Bollywood films in June.