Top Bollywood News of the Day Make you Crazier 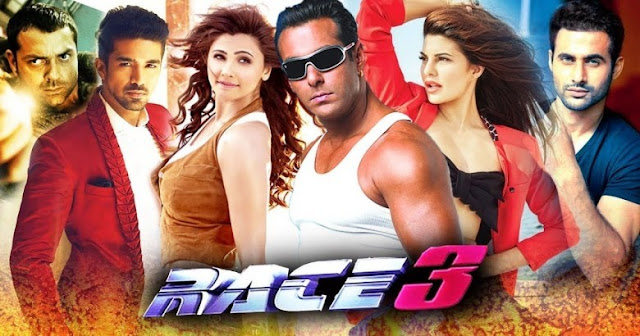 All fans of Bhaijaan is superly excited for upcoming Bollywood Movie. It's really not surprising anyone if I say Salman is the king of box office. According to the latest report, there is a huge buzz on Salman's Race 3. The studio of the producer has been queuing up outside to distribute the film. Not only this but also Eros has offered Rs 190 crore to the producer for the movie. Visit here to read the full story. 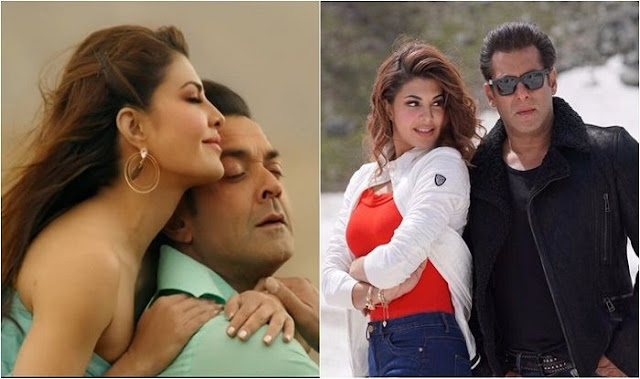 After the makers of Race 3 release the first song "Heeriye" now they again release another song "Selfish". In this music video, you find Jacqueline Fernandez romancing with Salman Khan and Bobby Deol. The main caption of this song is "Ek Baar #Selfish hoke apne liye jiyo na". Visit here to read the full story. 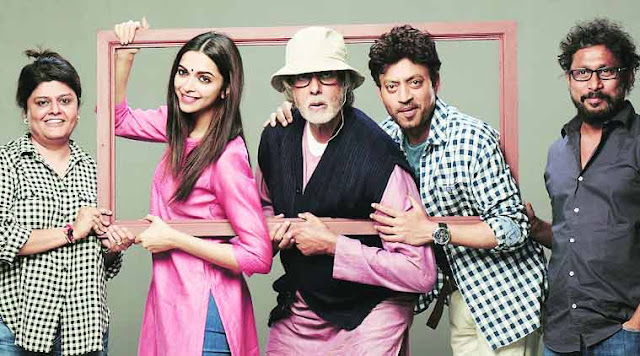 According to the current report filmmaker "Soojit Sircar" prepared to work on the life of an unsung hero Udham Singh. A hero who fought for our independence. And Soojit finds the quality within Irrfan for this role. So visit here to read the full story.

4. Shraddha Kapoor and Sushant Singh Rajput comes together in Nitesh Tiwari’s next 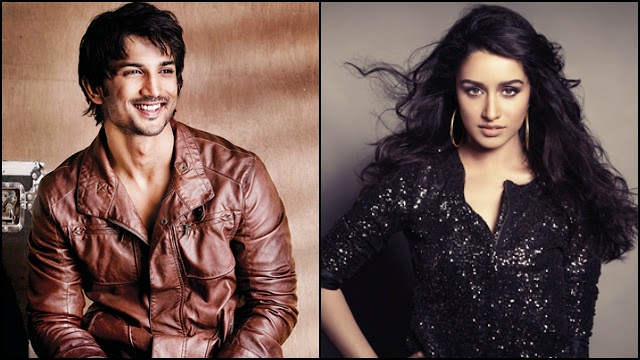 According to the report Dangal Director "Nitesh Tiwari" signed Sushant for his next movie and now Shraddha is also signed for the film. Just a few days before Nitesh took the social media to announce his upcoming movie. This movie will be produced by "Sajid Nadiadwala". Visit here to read the full story. 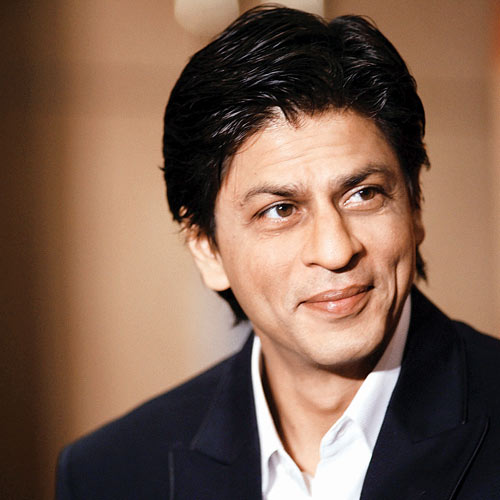 The king of Bollywood Shah Rukh Khan ruled the industry from 1992 to till now. And it almost 26 years and he gave many hits, superhits, and Blockbusters. So let's have a look at top 5 movies of Shah Rukh Khan.