May 21, 2018
Every year hundreds of movies are released in Bollywood and they earn huge amount of money, some blockbuster movies like Baahubali series, 3 Idiots, Dangal, and Tiger Zinda Hai etc did record-breaking collection in domestic as well as overseas box office. The first quarter of 2018 is already over let's have a look at the top 5 movies of 2018 those did a mind-blowing business in the first week of their release. 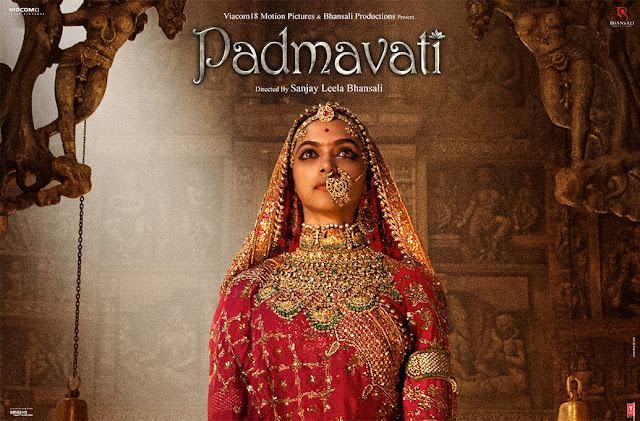 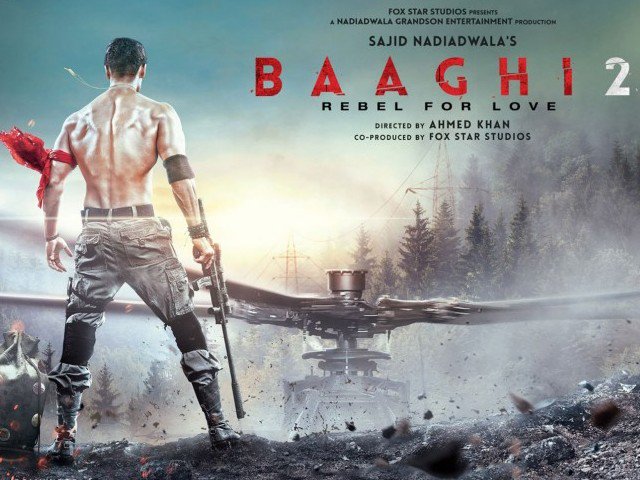 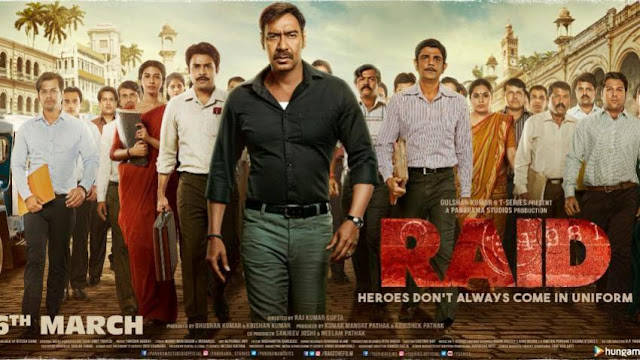 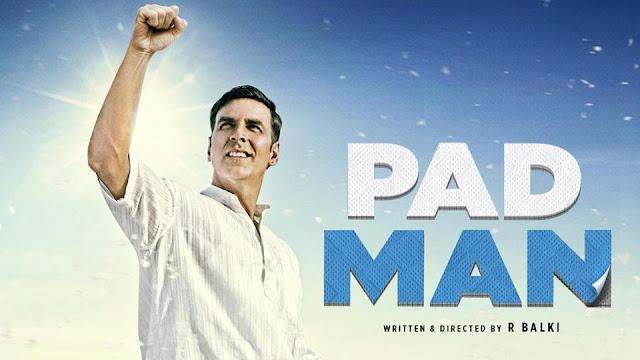