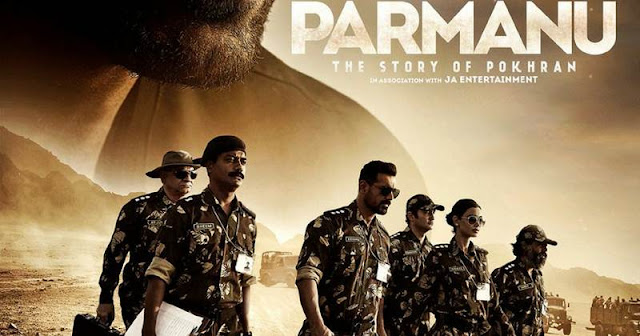 John Abraham and Diana Panty starrer movie Parmanu: The Story of Pokhran has been released this Friday. The film got positive feedback from critics. At the same time, the audience has given mixed feedback. People like the story of the movie. Parmanu's first Friday saw a good opening at the box office. Parmanu has earned 4.50 crores on Opening Day. Which we can consider being a good opening. If reports are to be believed, this figure may increase on the weekend. The film is performing very well especially in multiplexes.

Let me tell you, the film is ready for a budget of around 35 crores. That's why the film will have to earn at least 70 crores to hit. Looking at the craze of the film, it does not seem difficult at the moment. But the real hall will emerge from Monday.

However, here's the opening report of the movie's release on 2018. 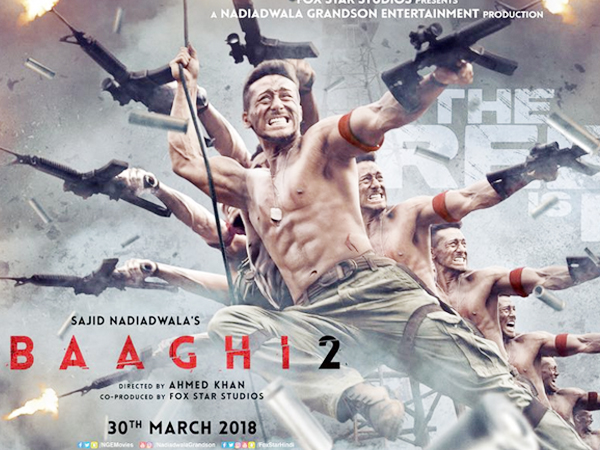 Baaghi 2 Tiger Shroff's film had a steady opening of Rs 25.10 crore. It is the biggest opener of this year. 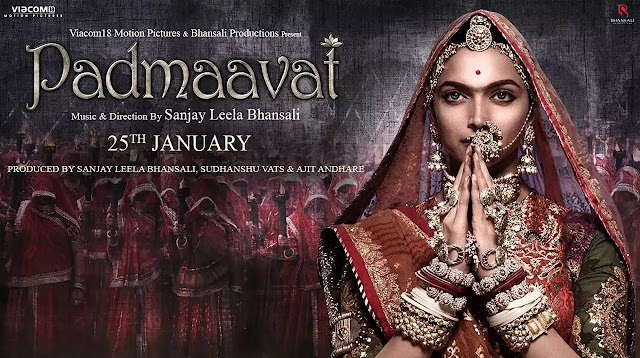 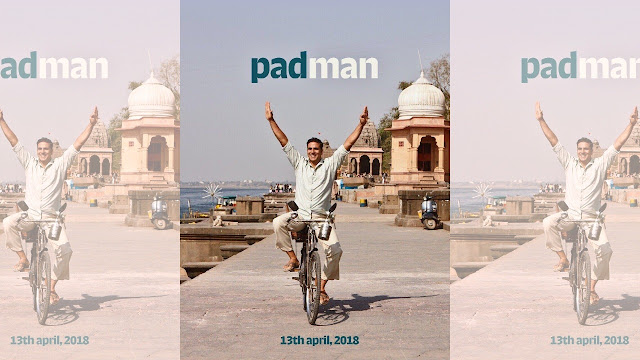 Akshay Kumar's film Padman opened with the box office at 10.26 crores. The film has so far earned 80 crores. 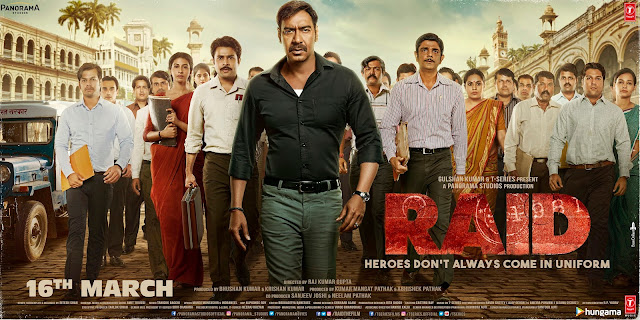 Ajay Devgan's film debuted with a whopping 10.02 crore. The film has earned 101 crores 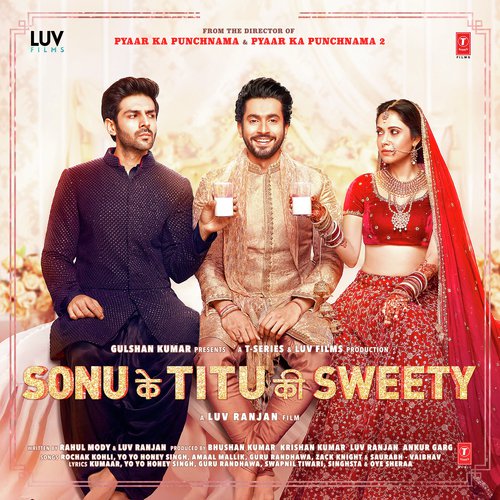 Sonu Ke Titu ki Sweety gave a fantastic opening of 6.42 crore. The movie has been a super hit with 109 crores. 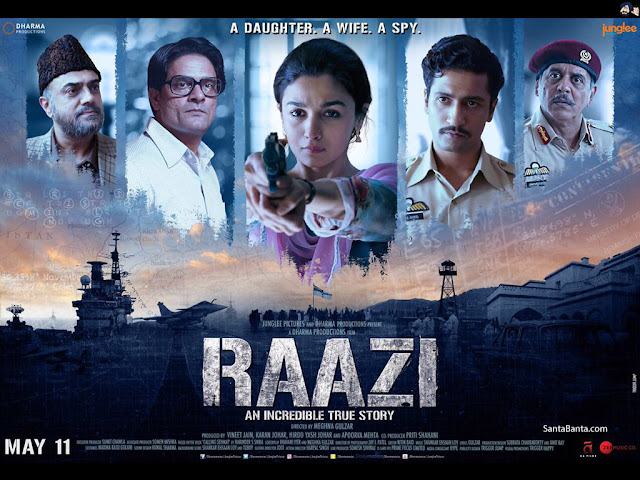 Alia Bhatt's Raazi has earned 7.53 crores on Opening Day The movie has been super hit at the box office.

Stay updated with us for latest Bollywood News and don’t forget to share your views with us.