May 27, 2018
1. Irrfan Khan is absolutely healthy, this movie is getting back 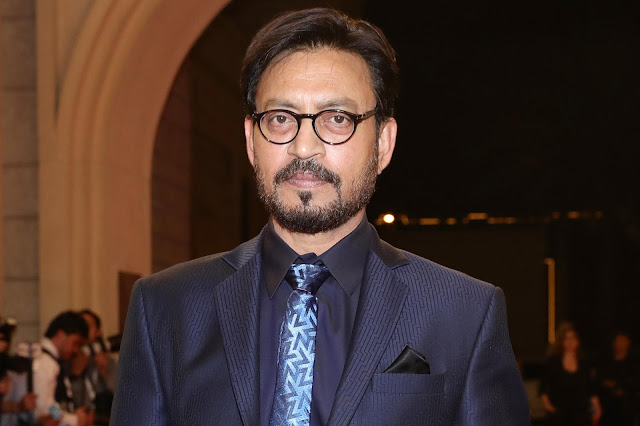 Good news for Irrfan Khan's fans, their favorite star is fine now. Superb Bollywood director Shoojit Sircar informed that Irfan is going to return soon for his dream project and now he is absolutely healthy. Shoojit Sircar has confirmed this news while talking to the Indian Express that Irrfan Khan will be seen in lead role in his upcoming biopic. Visit here to read more. 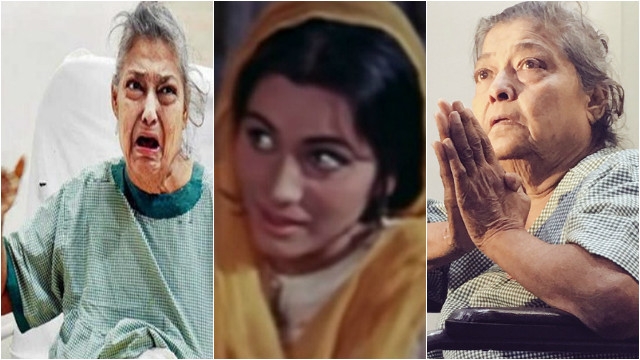 The actress of movie Pakeezah did recently. Her children's left her in a Old age house near Veera Desai Road. She was longing to see her two children. Visit here to read the full story.

3. Bollywood Movies are ban in Pakistan. Salman Khan Race 3 will not be released in Pakistan. 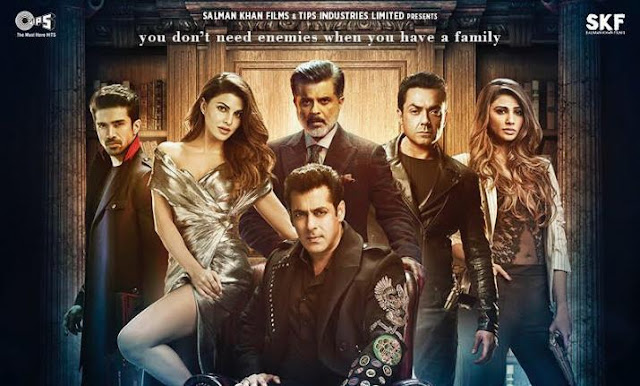 After Alia Bhatt's film 'Raazi', Salman Khan's 'Race 3' will not be released in Pakistan. And according to the industry may this ban hugely affect the box office collection of the movie. Let’s read the full story here. 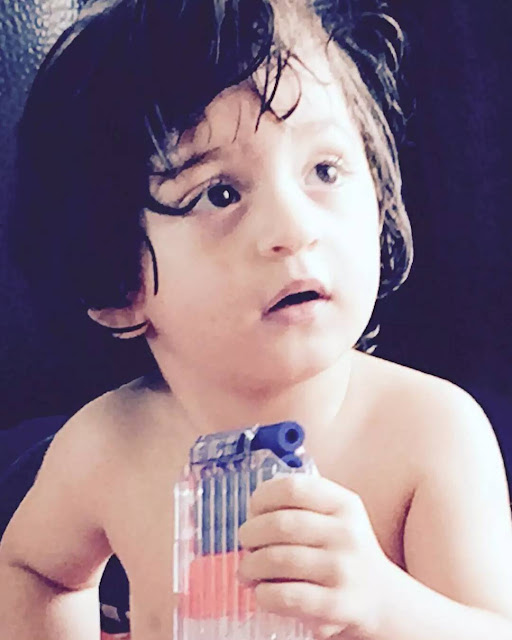 King Khan's Little King's Birthday. MOm wishes her son in Insta with a cute pic. Let's have a look the photo collection of AbRam. 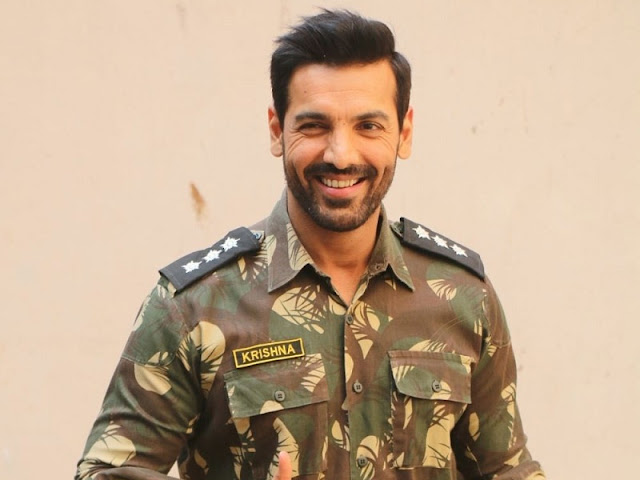 John Abraham returns to the Silver screen with a patriotic movie. John Said Nation is first. John is glad that finally movie release. Find what John think about the movie visit her. This movie got positive reviews by the movie critics. And many audiences are very impressed with John's effort. First day collection of the movie was good. It collects 4. 50 crores.  And now let's have a look at the 2nd-day collection visit here. 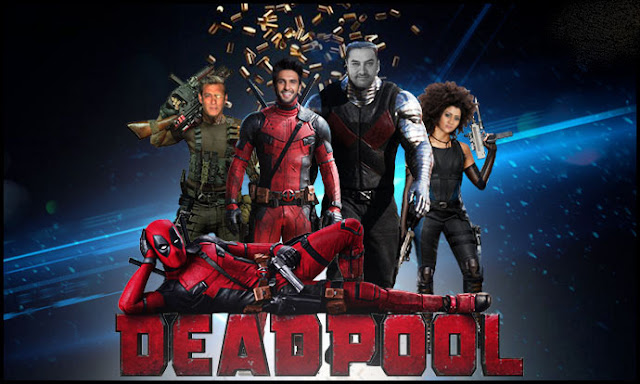