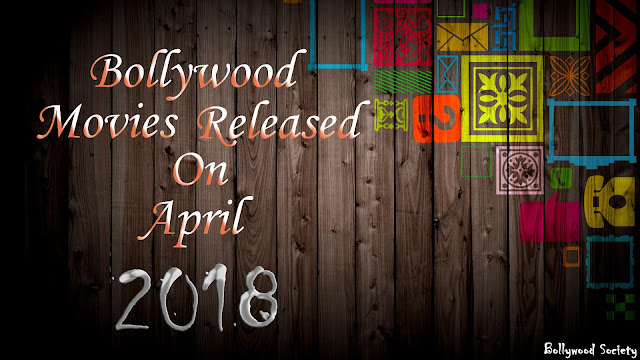 The month of April not goes too well for Bollywood. Most of the movie collect average amount at the box office. But if we go with the storyline then the story of October was really amazing and also Irrfan Khan’s Blackmail is superb. So let’s have a look at the movies released in April 2018. 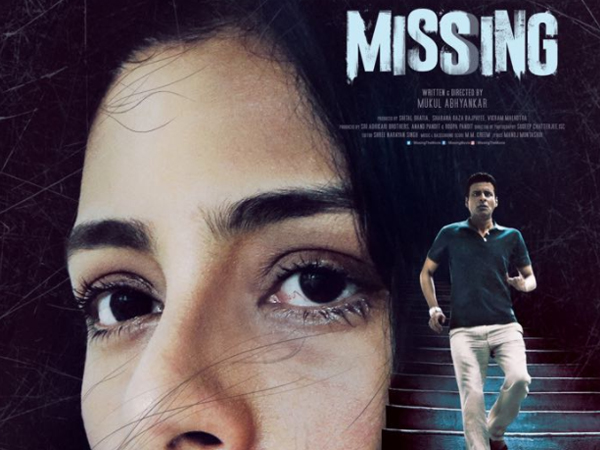 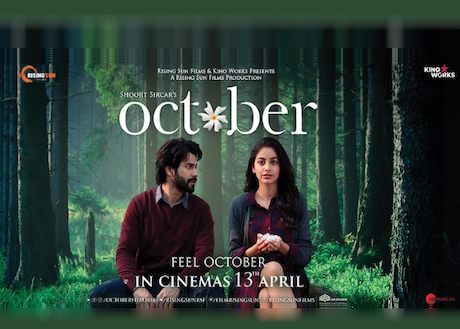 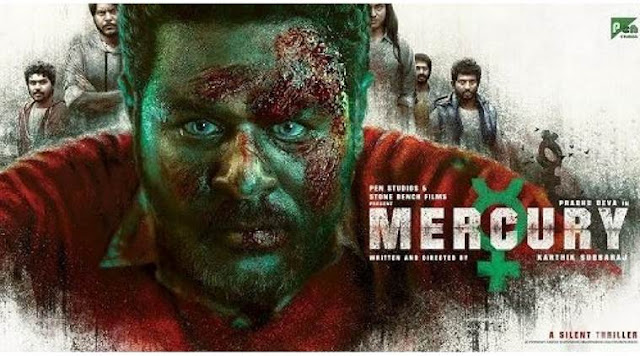 Beyond The Clouds (Flop) 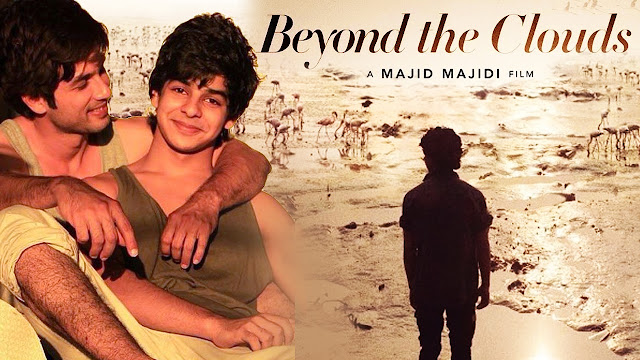 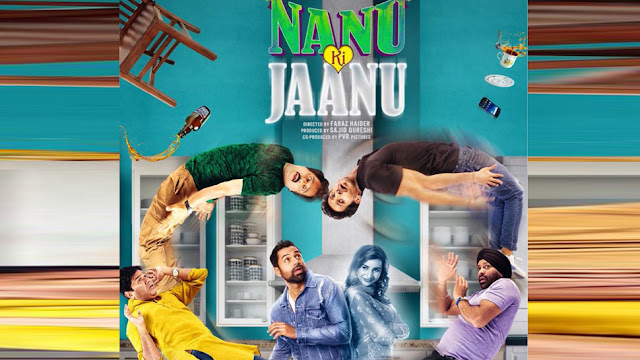 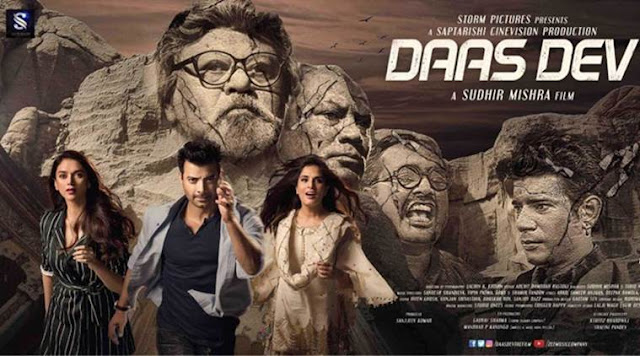