March 17, 2018
2018 starts with the big hit like Padmaavat and Padman. And also it faces some flops like Kaalakandi, Welcome to New York, even if Aiyaary also fall in the flop list of 2018.

Here we listed down the first day report of Top Bollywood movies box office collection or grossing in 1st day.

The movie that maybe can’t able to see the light of the day, just fall into a chakravyuh of controversies. In fact, the situation was just like if it not released it was the loss of crores amount of money and if its release then it was the loss of thousands of film halls and peoples life. But finally, the movie makers were able to rescue the movie from all the controversies. And made it released on 25th of January. And it is one of the 1st day highest grossing. Till now Padmaavat was one of the all-time highest-grossing movies of 2018. Thanks to all controversies this movie able to make 19 cr on its first day.

One of the movies based on a social concept. A concept which was said to be a concept must be only between the women. Men are not just involved with this issue. No women want to open up about Periods in India. But finally, Akshay Kumar, Radhika Apte, and Sonam Kapoor come up with Periods issue. This movie is said to be an eye-opener. PadMan first day Collection was 10.26 cr

This new release Bollywood movie gross around 10.04cr on its first day. With this grossing amount, it becomes the third highest gross first-day collection till now. The concept based on income tax Raid. This movie based on real-life I-T raid in1980s by Indian Revenue Service. 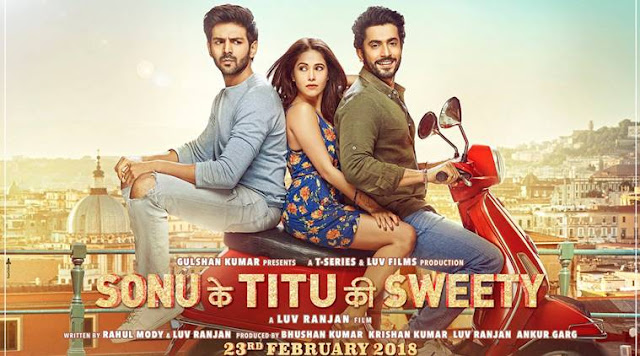