March 21, 2018
One of the most handsome Bollywood actor and dancer Hrithik Roshan made his acting debut with the Bollywood movie Kaho Naa Pyaar Hai. This movie earned him Filmfare best actor and Filmfare best male debut. He starts his acting career as a child actor. Then he got the opportunity to work with Shah Rukh Khan 2001 movie Kabhi Khushi Kabhie Gham, It is India's highest-grossing film in overseas market and his biggest commercial success to date. In 2003 he got the movie Koi... Mil Gaya which was a commercially successful movie. He knew for his most successful movie “Krrish”. For Dhoom 2 (2006) received his third Filmfare Award for Best Actor in 2006. 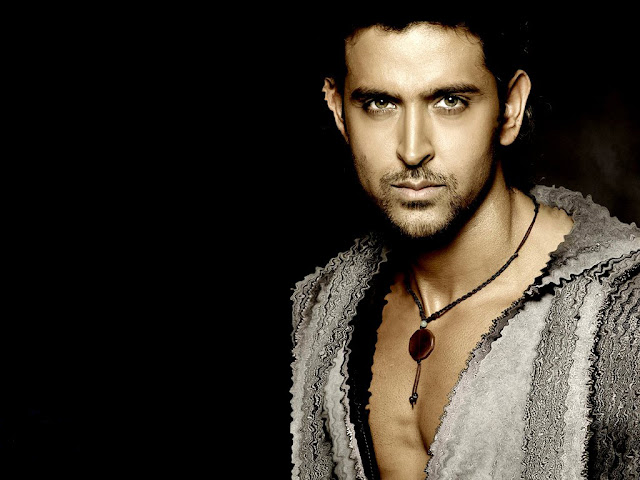 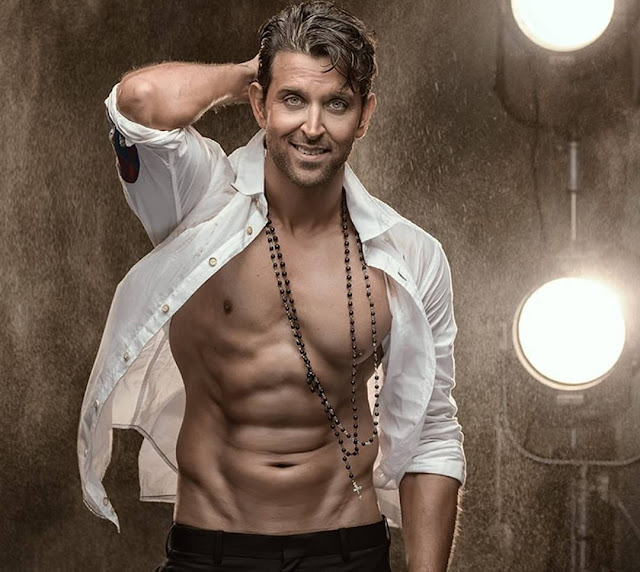 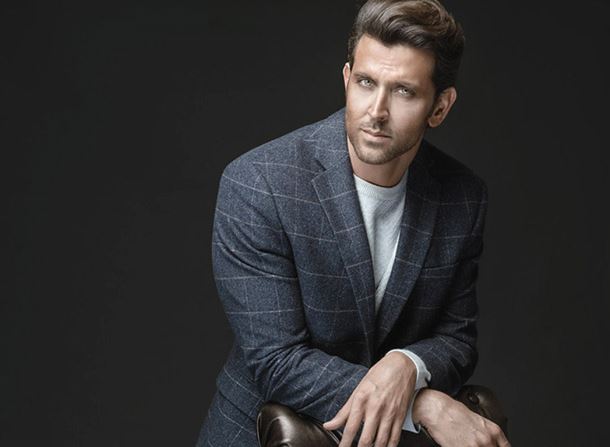 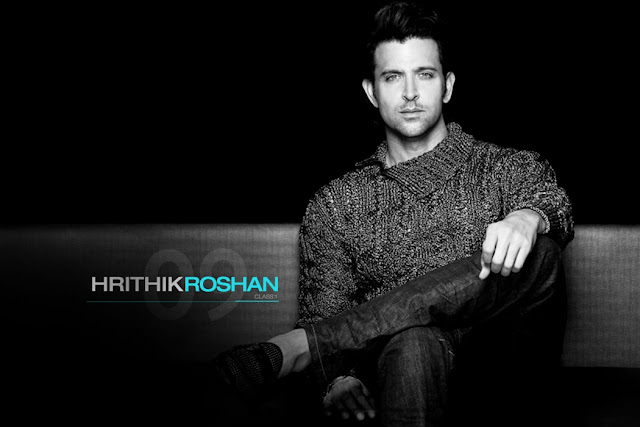 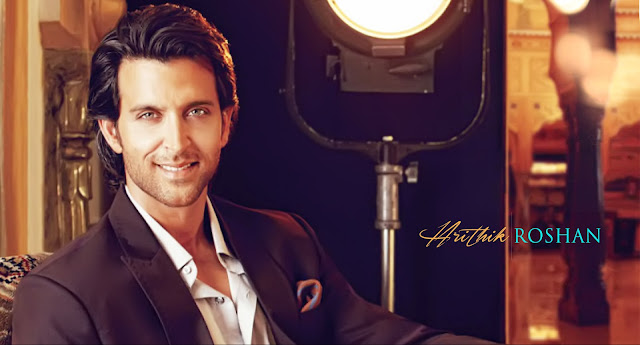 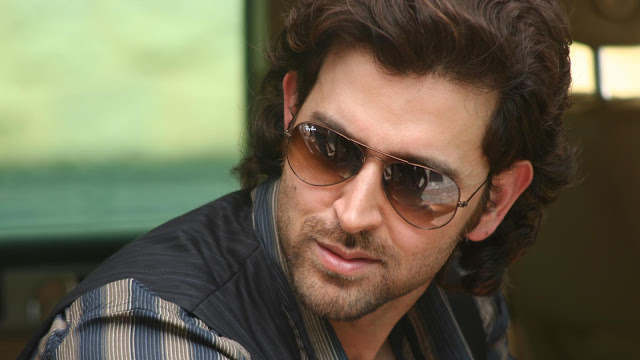 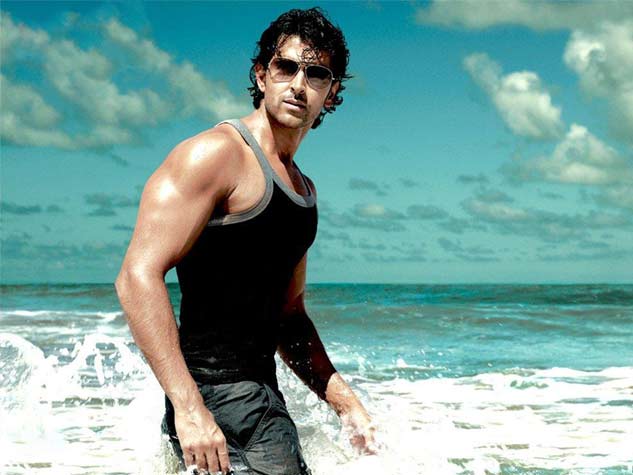 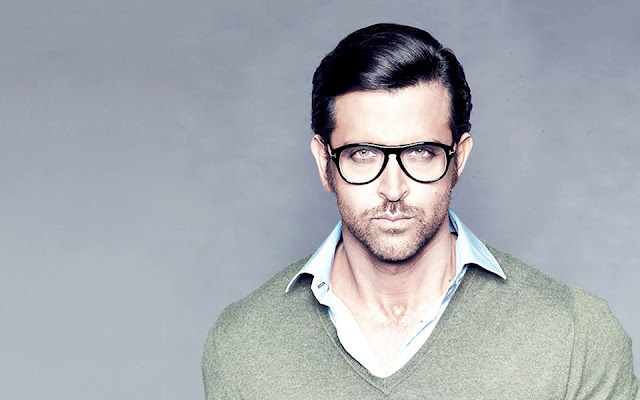 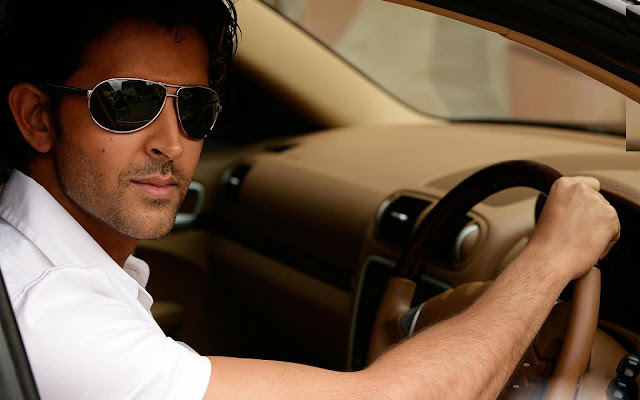 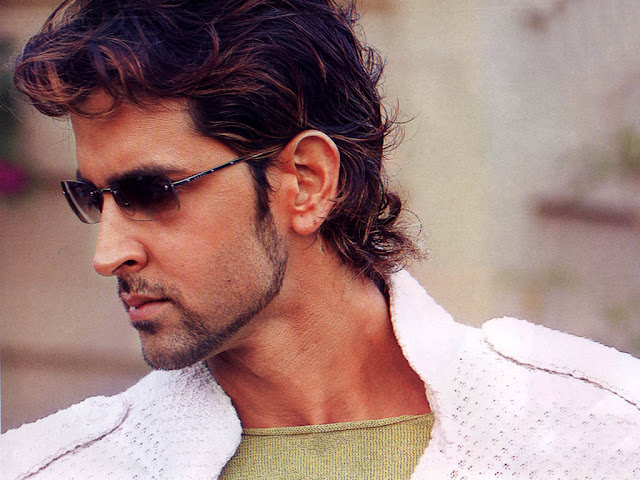