March 20, 2018
Rani Mukerji is a well known Bollywood actress.  An actress who is the winner of seven Filmfare award but she never ever thought that she would pursue her career in film. After her Bollywood debut “Raja Ki Aayegi Baraat” her career takes a huge leap. After that, she did many mega projects like Vikram Bhatt's Ghulam and Karan Johar’s Kuch Kuch Hota Hai.

Rani Mukerji, not just an actress she is also a social worker. She is involved with several humanitarian works. She is also vocal about the issues faced by women and children.

Let’s have a look at some beautiful pictures of this beautiful actress. 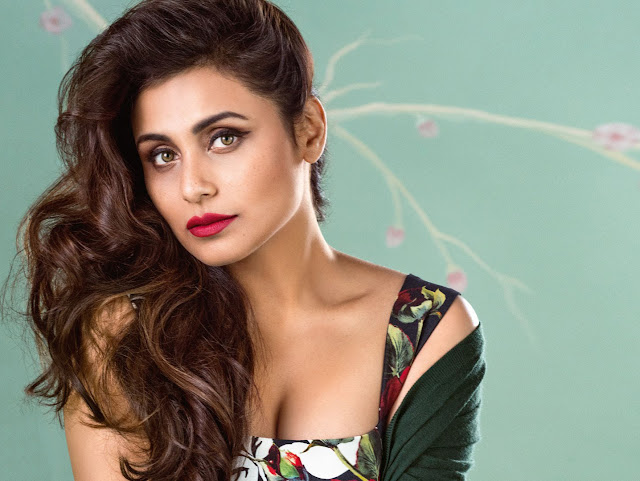 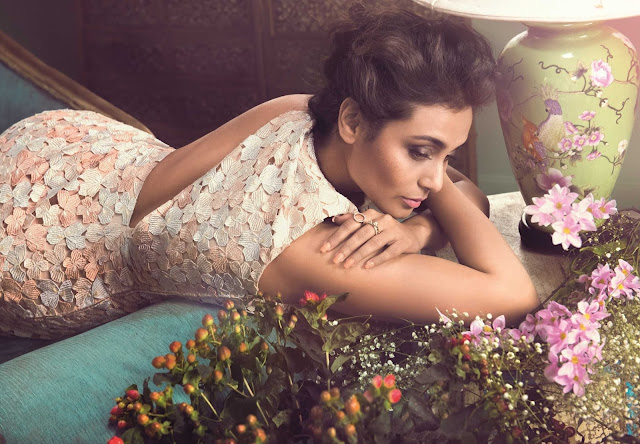 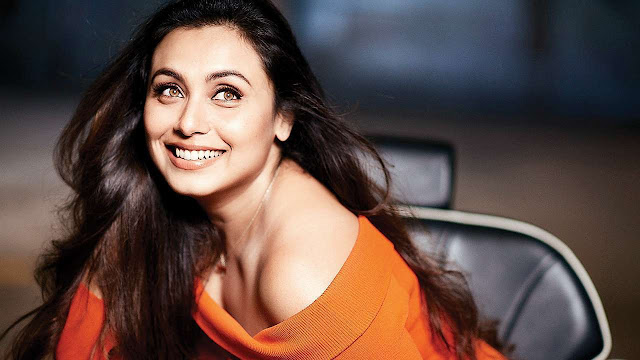 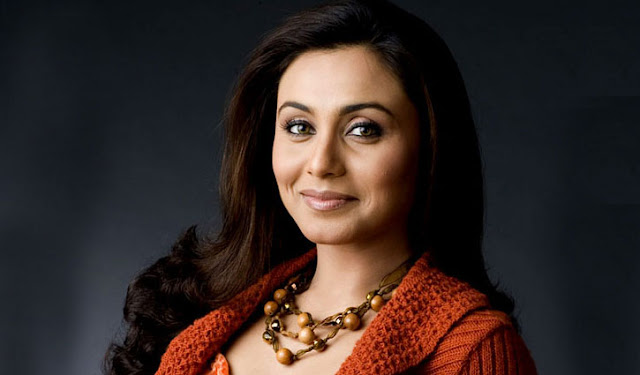 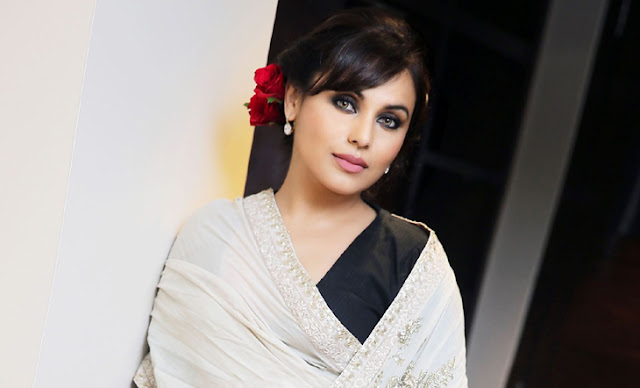 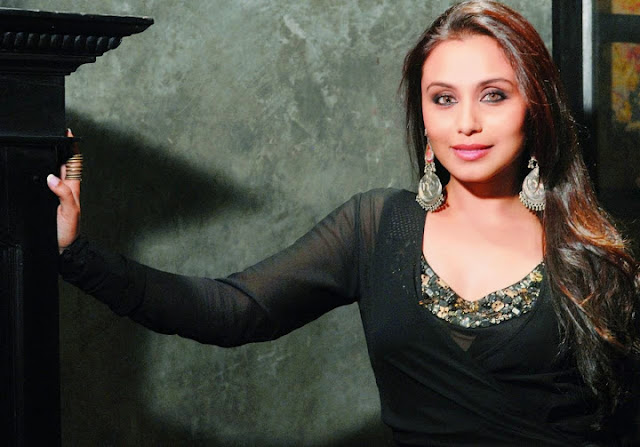 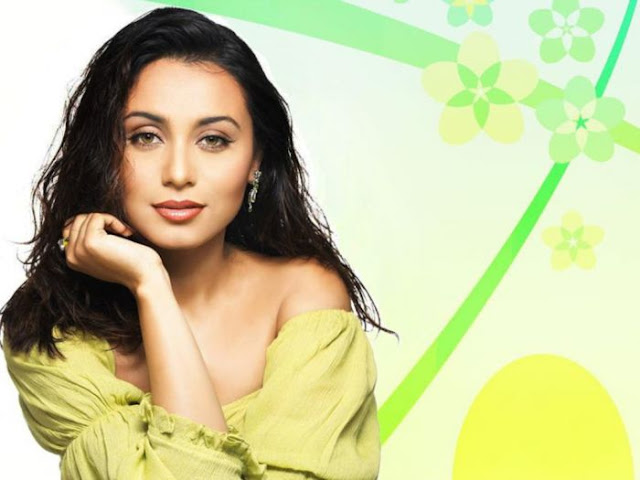 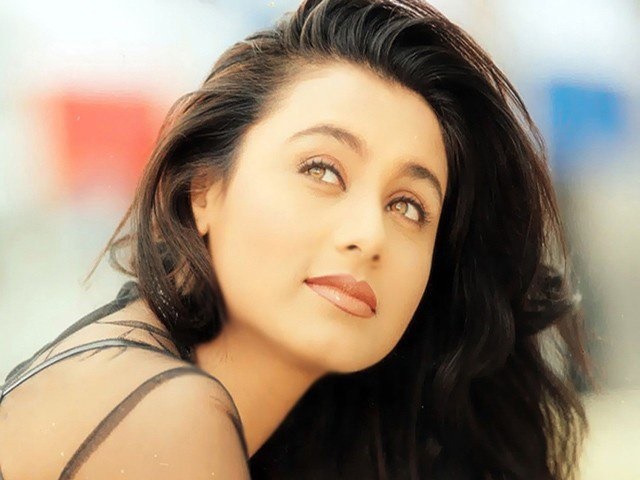 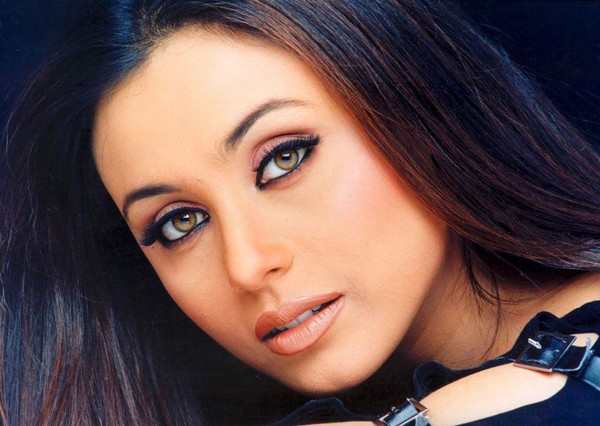 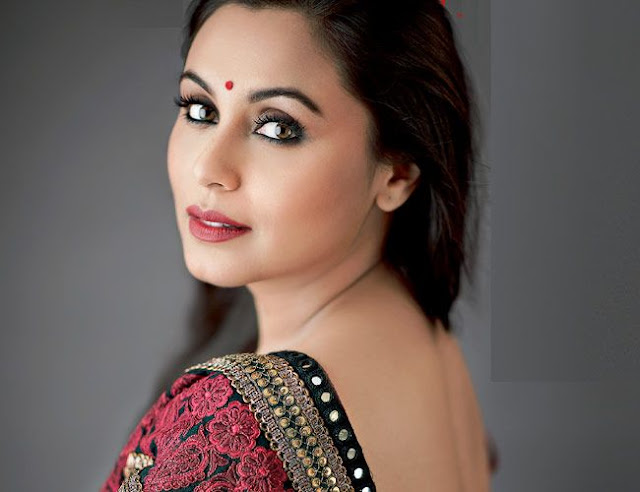