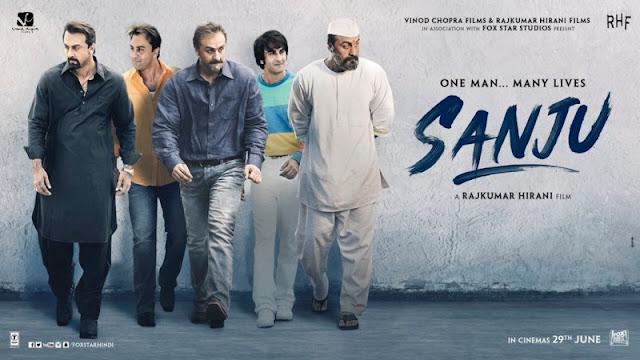 Sanjay Dutt's biopic film 'Sanju' is going to release on June 29. It shows every aspect of the life of the actor. Director, Rajkumar Hirani, has tried his best to show in the film, the days of love life, friendship, film, jail. The look of the rest of the film with Ranbir Kapoor has also come to light. Let's take a look in the film, Sunil Dutt, Tina Munim, the actors playing the role of Nargis, on the look of the actors... 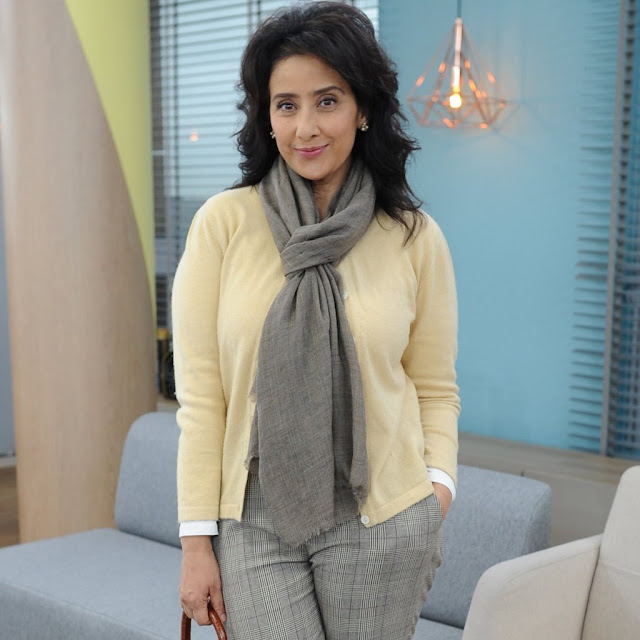 She will be seen as the mother of Sanjay Dutt. That means she is playing the role of legendary actress Nargis. 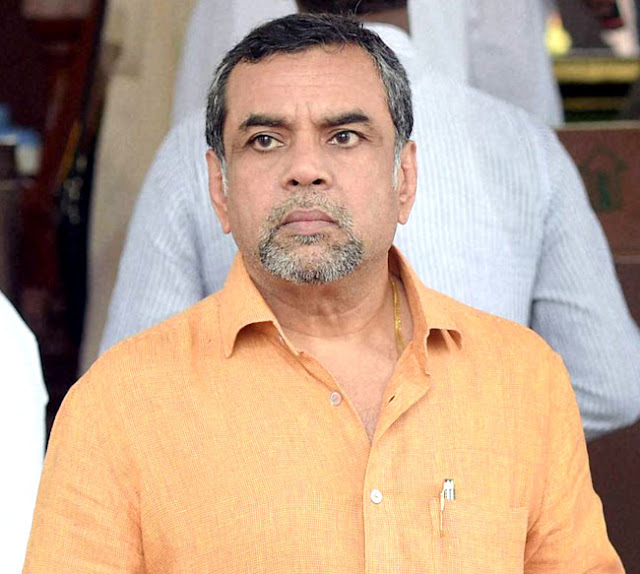 Paresh Rawal is playing the role of Sanjay Dutt's Father. Means he is in the role of Sunil Dutt one of the well-known actors and a great politician. 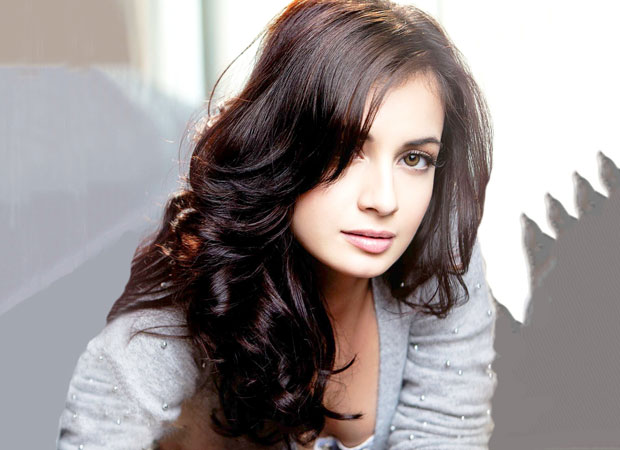 Mirza plays the role of Manyata Dutt in the film. In the trailer, we all see a little glimpse of her. She is Miss Asia Pacific 2000. After winning the title she pursues her career in Bollywood. but it almost more than 8 years she not even gave a single movie. And now this year she again back in the industry with Ranbir Kapoor. 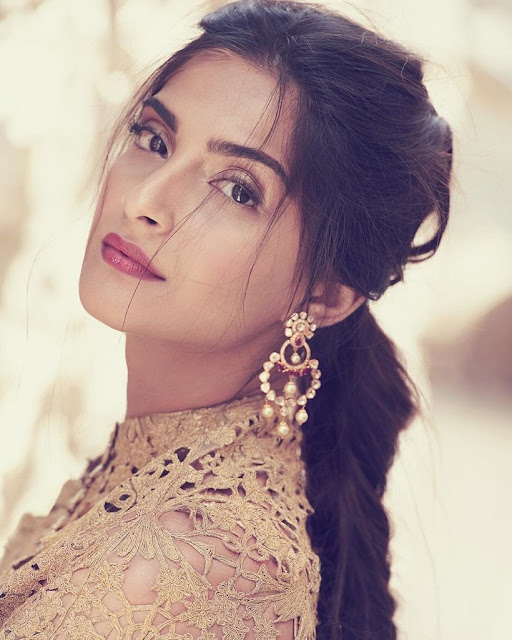 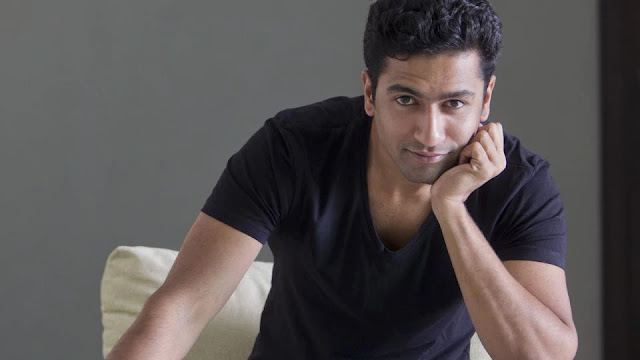 Actor Vicky Kaushal will play the role of a special friend of Sanjay Dutt. He is in the role of Kumar Gaurav who is not only his best friend but also his brother in law. 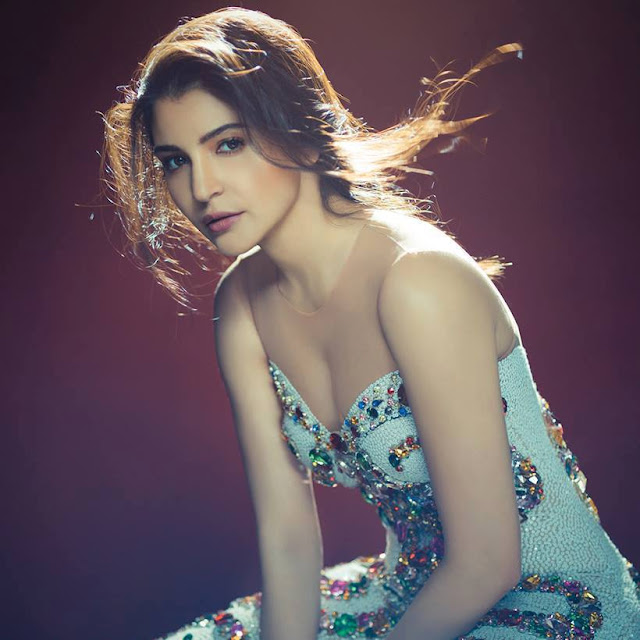 Anushka Sharma is in the role of a biographer. Director Hirani said, "We have shown in the film that Anushka is a biographer who lives in London, she has come to India, Sanjay Dutt wants to write a book on him, but she does not want to write." 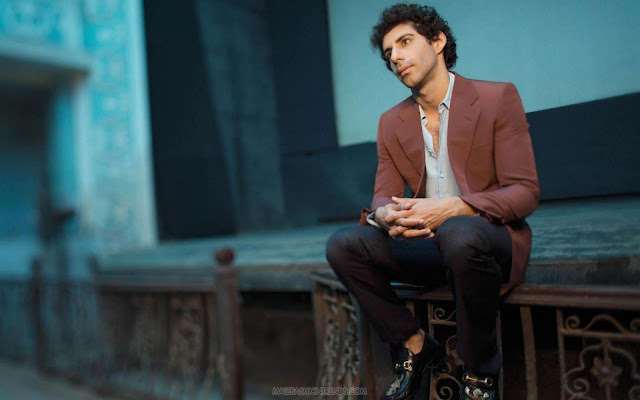 So finally tomorrow, only 1 day to go for this year’s most awaited Bollywood movie Sanju.